Bully Ray says he wants to be a true heel. He doesn’t want there to be any happiness around his character, and he thinks that should be the way every heel looks at it. He wants pure hatred from the fans, and he doesn’t want to be a heel that focuses on entertainment. 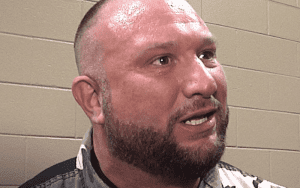 Bully Ray informs that he chose to go back to Ring of Honour because it reminded him of ECW. He’s on the back 9 of his wrestling career and he’s going to go out the same way he came in, telling stories that fan can invest in emotionally.

That sums up this week’s episode of The Ross Report. You can listen to the show yourself here, and I’ll catch ya next week for another recap!