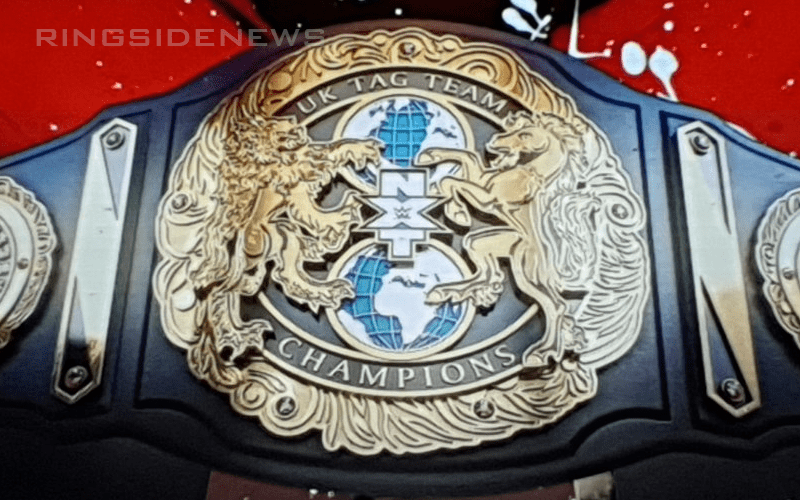 WWE is continuing their global expansion in a big way. The NXT UK brand is airing their show on the WWE Network every Wednesday and a TakeOver special is scheduled for January. Now there is, even more, to be excited for.

There is currently a tournament going on to determine who will get to hold those pretty new titles which will conclude at the NXT UK TakeOver event.

New titles are exciting, right? The only question is how many championships will be floating around the WWE Universe when all is said and done because, at this rate, there are a lot already.