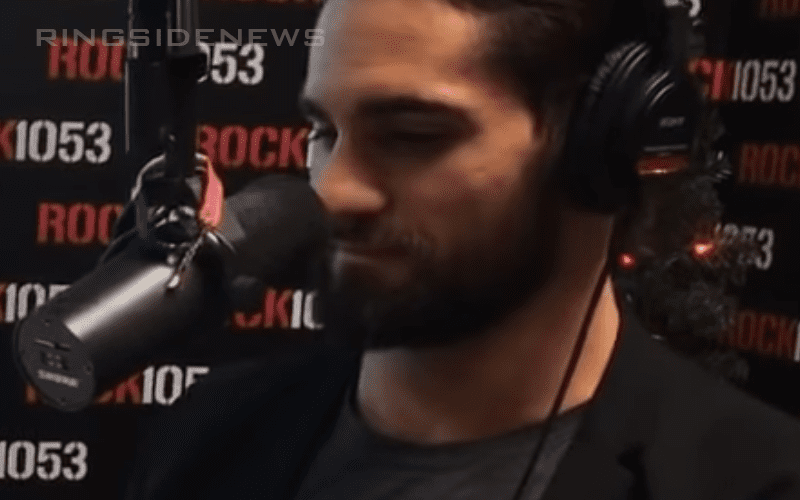 Seth Rollins came out on RAW this week and opened up big time on the current WWE product. He’s not happy about a part-time champion, Lucha House Parties, and other things about WWE. Rollins had the entire WWE Universe on his side as he spoke as well.

To carry on with what he really thinks about the programming that his employer puts out, Rollins was quite open when speaking about WWE’s missed opportunities. Needless to say, the airwaves for The Show on Rock 105.3 got a pretty big dose of truth from The Architect.

“One thing that we as a company miss sometimes are these storytelling points. It goes over the heads of our writers sometimes, it’s just what the story is. Becky’s story is super relatable. When she talks about being in Charlotte Flair’s shadow, that’s a real story that people see and relate to. It took some time for our team to catch on to what was really going on. We have this weird enmeshment of reality and storytelling that no other entertainment industry has. It’s hard to figure that out sometimes. We’ve got it now. Becky is straight fire. She’s the Man.”

Thankfully, WWE did see how important of a player Becky Lynch could be so they gave her the push she deserved. Unfortunately, WWE still has a lot of room to work on how they treat everyone on their incredibly talented roster.