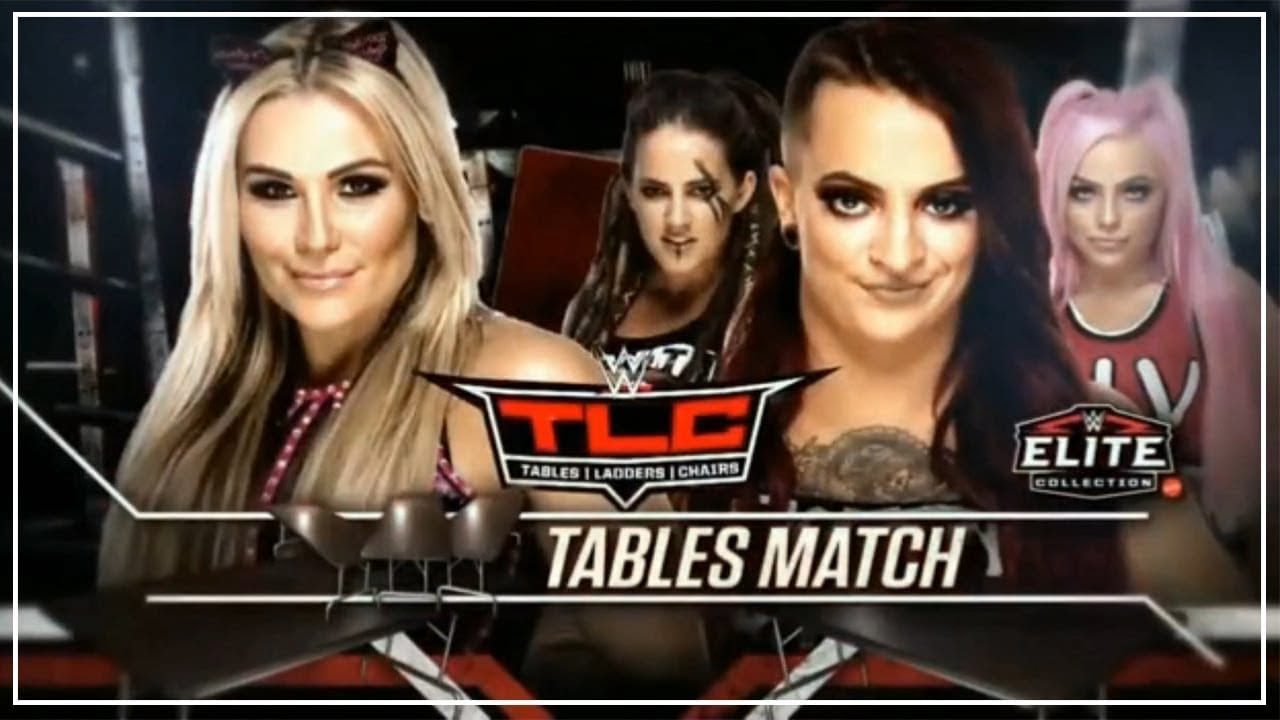 As seen on Sky Bet, the betting odds for Natalya vs Ruby Riott at WWE TLC have been released.

To say that the start of the Natalya/Riott feud was controversial would be a bit of an understatement, with many fans and media members alike voicing their outrage at the use of Jim ‘The Anvil’ Neidhart following his passing. Alas, that doesn’t seem to have subsided, with the segment on this week’s episode of Raw only really fuelling the fire.

We’ve seen Nattie pull off some great matches on big stages in the past, and on the flip side, Ruby certainly seems like she’s coming into her own on the main roster.

In terms of the odds, Natalya is the 1/8 favourite with Ruby Riott being a distant 9/2 underdog. That makes sense as there would likely be some outrage if Nattie didn’t wind up securing the victory, given the circumstances of course.

Both women will be attempting to build some momentum heading into next month’s 30-woman Royal Rumble match in Phoenix, although both will likely still be viewed as outsiders in that bout.

That isn’t necessarily a knock to either woman, it’s just that they aren’t considered to be main event talent right now. That could quite easily change in the next few months leading up to WrestleMania, but if they want to stand out on Raw in the midst of the Ronda Rousey era, then they’ll both need to keep stepping their game up to heights they’ve never previously reached before.