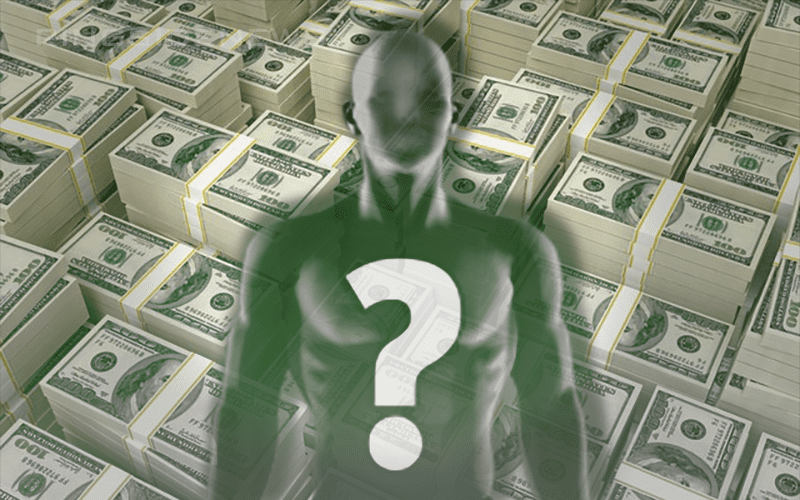 WWE Superstars make a pretty substantial living and they can live quite well. Of course, they also have to pay for their own travel, hotel, and most of their meals on the road. It looks like Tony Nese has the cash to burn through as he’s looking for betting tips for a big Las Vegas gamble.

The 205 Live star might have an 8-pack, but apparently, he could also have a gambling issue because he’s about to allegedly drop $1 million on a Las Vegas bet.

Hopefully, he’s joking because a gamble like that could put someone a tough circumstance if they lose. Either way, it looks like Tony Nese is going to be in Las Vegas until he has to get to the 205 Live taping in Ontario California tomorrow evening.

Heading to Las Vegas. Gonna put a million dollars on the game tonight….. Who's playing?