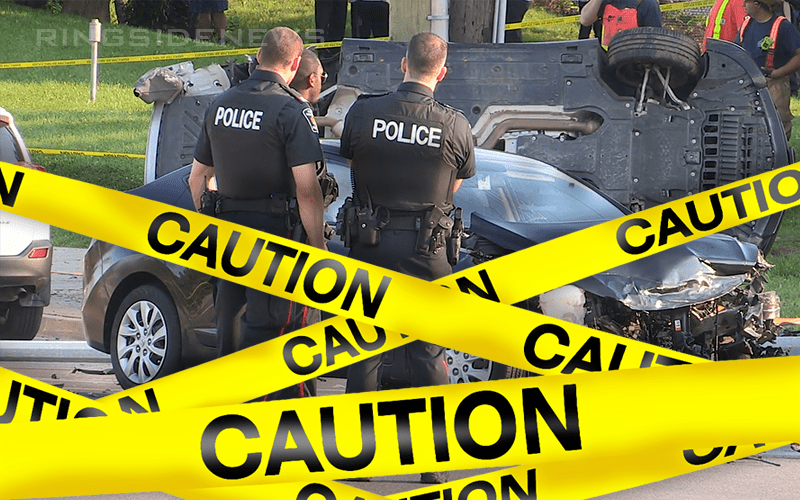 When someone spends time on our televisions entertaining the WWE Universe, it creates a special connection that will last forever, no matter who it is. Jason Sensation is best known for his spot-on impression of Owen Hart and others during his time in WWE. He hasn’t been seen on WWE television in a number of years, but he’s still been busy with his life outside of professional wrestling.

Recently, he experienced a terrible circumstance when he was hit by a car while riding his bicycle. He was very torn up but still managed to thank those we were able to help him and essentially save his life.

“Heartfelt #ThankYou to the owners of Comrade Toronto who rescued me & called for help after I was hit by a car on my bicycle. #ThankYou to the Paramedics, Police & the entire Medical Staff St Mikes Hospital who worked so diligently to save my life. I’m forever grateful to You all,” Jason wrote.

A couple of months ago, Jason Sensation made headlines for an entirely different reason when he joked that he was going to attend RAW and commit suicide on live television. Thankfully, that didn’t happen, but this new turn of events is awful to hear about as well.

Our best goes out to Jason Sensation as he heals up. Hopefully, he’ll be back to doing impressions again very soon.