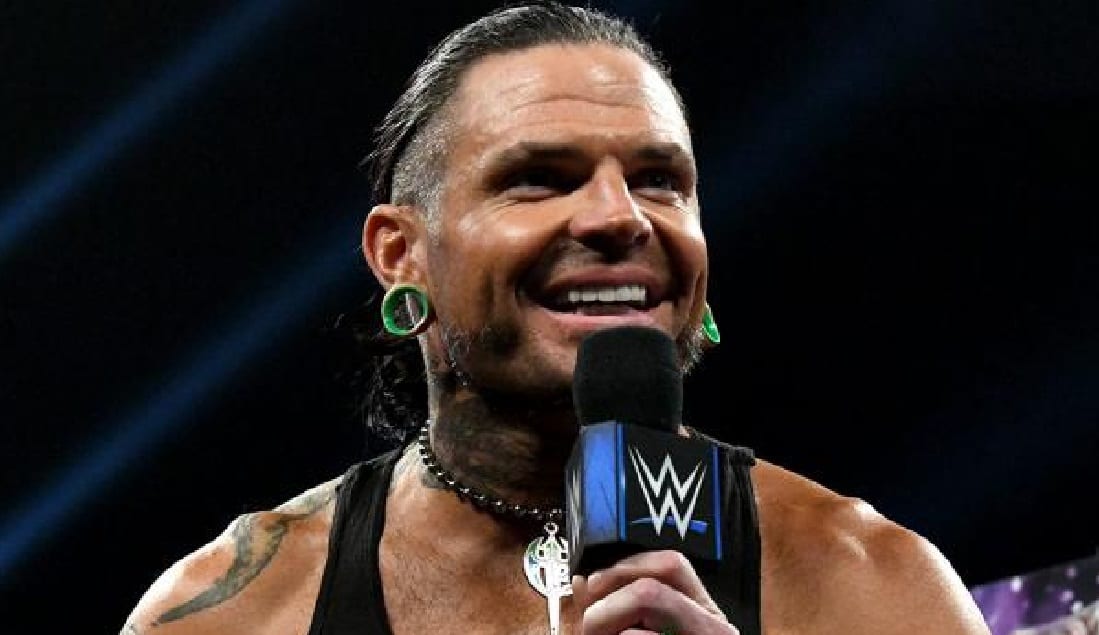 Jeff Hardy’s history with substance abuse is something he might never live down. This is especially true if he remains in WWE which is a company that just loves to bring up the past like that.

Samoa Joe ruined Jeff’s twenty-year celebration festivities to ignite a rivalry between the two of them. He didn’t stop at all last week as he issued a public service announcement on Hardy.

So it looks like the feud between Jeff Hardy and Samoa Joe is far from over. The real question is whether they’ll squeeze their match onto WWE TLC seeing how the card is already considerably crowded.