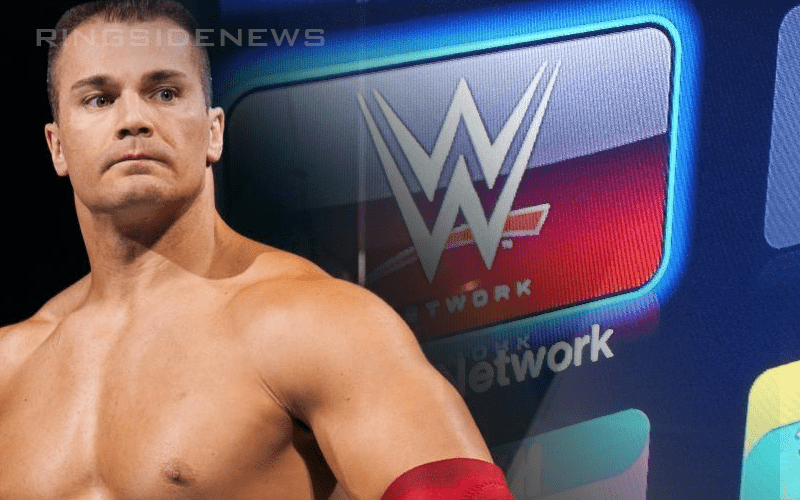 Lance Storm is a former WWE Superstar and currently training out of his school in Canada. He also keeps up with the current WWE product and speaks on the Figure Four Daily podcast with Bryan Alvarez about it on a weekly basis.

Having a job where you have to keep up on WWE isn’t always fun, especially when WWE is letting you down in more ways than one. Yes, Storm has plenty to say about the current storylines on WWE television, but it would certainly help if he was able to watch the WWE Network in the first place.

“When the WWE app crashes so many time in a row you just give up and decide you can’t watch wrestling today,” Storm tweeted out.

Hopefully, things turn around for both Lance Storm and the WWE Network app. After all, it’s important to watch wrestling when it’s your job. As for the WWE Network app, let’s just hope they all the bugs worked out by December 16th or they’ll have plenty of irate fans who are unable to watch WWE TLC.

When the WWE app crashes so many time in a row you just give up and decide you can’t watch wrestling today. 😡👎