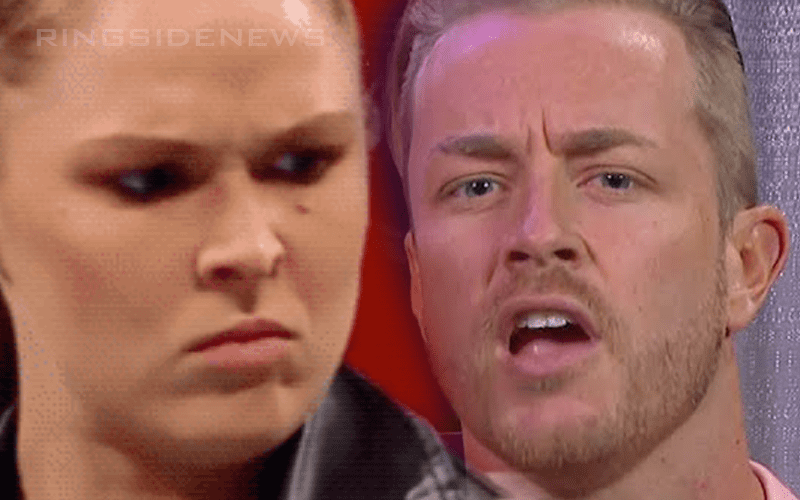 Ronda Rousey is the face of WWE at this point since Roman Reigns was forced to take a medical hiatus. Now she is arguably the most popular person on the roster which is the first time WWE has ever promoted a female in that position. Drake Maverick seems to have an issue with this and he’s not shying away from talking about it.

Drake Maverick didn’t like how WWE calculated their Weekly Power Rankings this time around. After all, he did start an undefeated streak in WWE this week. So he altered them to put himself on top in place of Ronda Rousey.

One fan gave Maverick grief for doing this and AOP’s manager tweeted back saying: “This is obvious that Ronda Rousey doctored the results & places herself atop of the poll. How childish!”

It looks like Drake Maverick isn’t happy about how WWE counts their votes for the weekly Power Rankings or however they figure that list out.