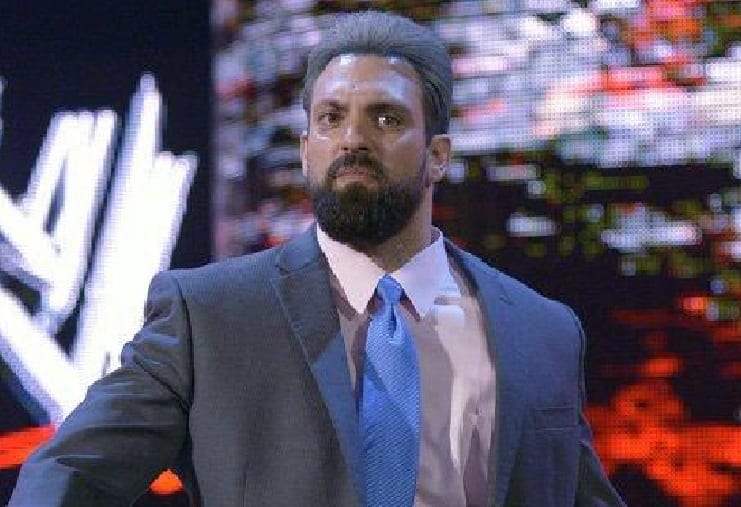 Damien Sandow remembers his WWE career fondly and as he is now breaking into the acting world, he can look back and discuss it openly. He recently took part in an Ask Me Anything podcast and had a lot to say about a feud most of us might have forgotten.

When asked what his favorite feud was in his WWE career, Sandow didn’t have anyone else to put over than Brodus Clay. He then discussed some of the finer parts of the rivalry that WWE didn’t seem to get right.

“My favorite feud I’m gonna say with Brodus Clay. It was the first real feud I had. It never I thought got the attention that would have maximized the contrast between the two characters, you know. Based on a bunch of live event reactions, you know all the stuff we did was good.”

“It never really had the big payoff it should’ve but man, I’m gonna tell ya on live events we had some awesome ones, […] that never reall got the attention it deserved.”

It seems like both Damien Sandow and Brodus Clay are now putting pro wrestling behind them so we’re likely to never see how that story would have ended. WWE did put the stop to the feud without much fanfare. You can watch a portion of their rivalry in the video below to see some of that magic Sandow was talking about.