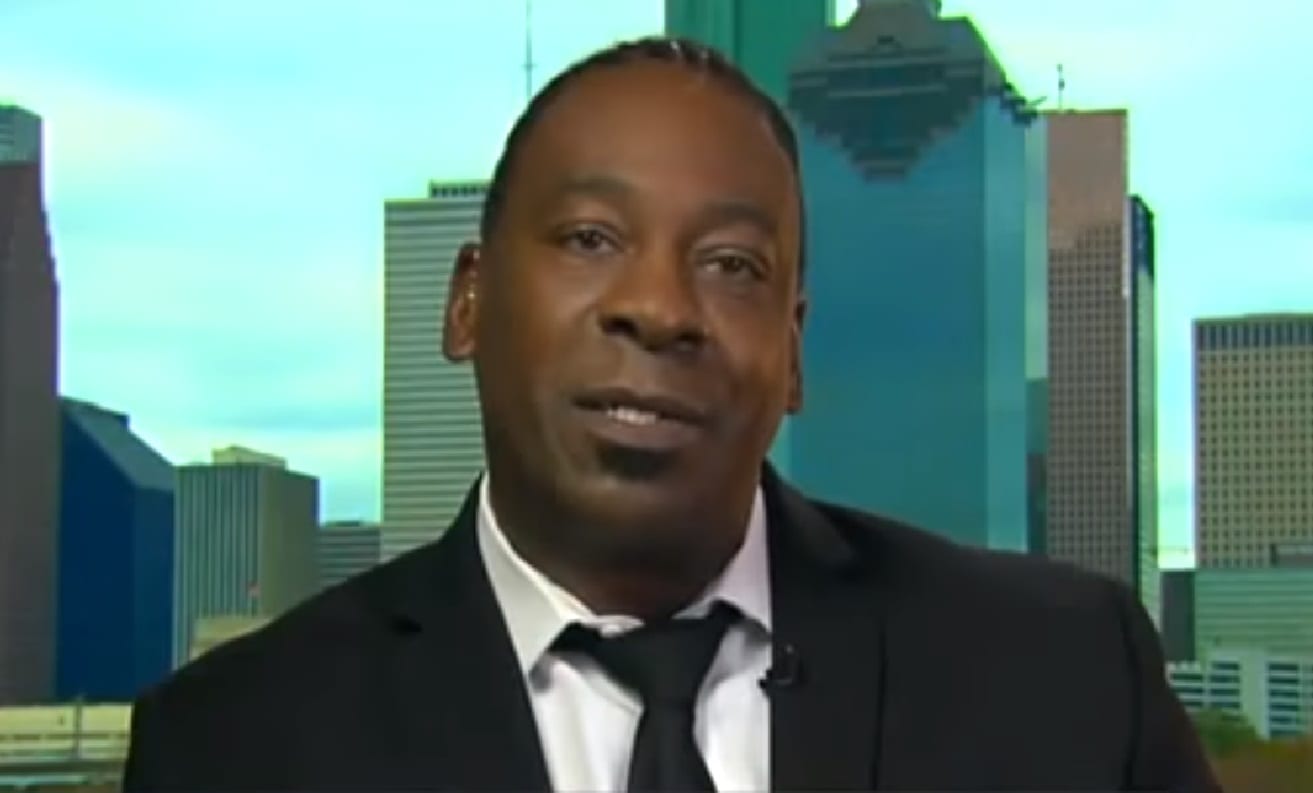 WWE already has a resident Mayor as Kane is currently holding down that position in Knox County, Tennessee. Jesse Ventura was governor for a spell in the past as well, but Booker T also has political aspirations. As the 5x World Champion recently revealed to WINCLY, there are some things getting in his way at this point.

Booker T said that there are some bumps in the road and the deadline is coming at him fast. Therefore, it seems as if his political dreams have stalled for the moment. You never know if he might eventually run, but it’s not happening so soon.

“I’m coming across a couple bumps. That’s been the story of my life, obstacles; trying to figure a way over them, around them, under them, sometimes you have to go straight through them. There’s obstacles that have to do with my past, and I’m running out of time more than anything. This month is my deadline, and with what I got going on with the state of Texas, it doesn’t look like it’s gonna allow me to actually run this term. But we got four more years ahead of us, and that’s my ultimate goal in the long run.”

Yes, it would be entertaining to see Booker T run for Mayor of Houston. He seemed motivated for a time, but then he stopped mentioning it. Now it looks like he might have to wait until next time around to see if the people of Houston will vote for him.