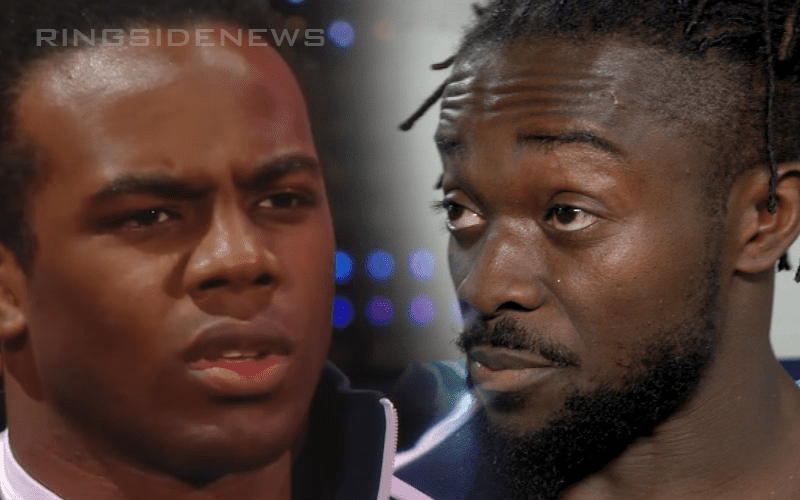 Xavier Woods’ job as a WWE Superstar takes him all over the world because of the wide reach WWE has. But when he landed in Kuala Lumpur, Malaysia for a recent appearance, he didn’t expect that someone wouldn’t believe who he was.

Apparently, Woods landed in Kuala Lumpur and was immediately questioned by customs about being a part of WWE. They thought he was Kofi Kingston and Woods had to deny this because it’s not true. He shares a stable with Kingston, but he is not his New Day partner.

Finally, after denying he was Kingston, they led him off to a side room where security said once again, ” Guys, pretty sure this is Kofi Kingston and he just doesn’t wanna tell me.”

Since Woods was able to type this tweet out and send it, we’re guessing he didn’t get locked up for not admitting that he’s someone that he’s not. But it was a pretty interesting way to start his time in Kuala Lumpur, for sure.

Customs agent: You're with WWE

Me: Nah I'm the other black guy

CA: hmm, so you're not Kofi Kingston

CA: (Takes me to a shady side room) Guys, pretty sure this is Kofi Kingston and he just doesn't wanna tell me