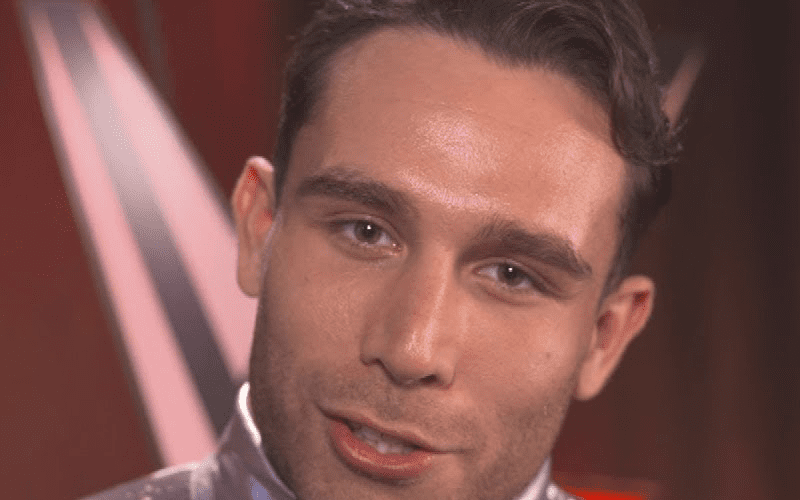 WWE NXT UK and 205 Live Superstar Noam Dar is only 25-years-old but has been wrestling since he was 15. For a whole decade, Dar has traveled the world and made a name for himself.

His signing to WWE after the Cruiserweight Classic back in 2016 was expected to be huge, though various injuries and problems with the 205 Live product led to Dar being left off a multitude of shows.

Over the past few months, Dar has made a resurgence through his matches on 205 Live and NXT UK. Fans are beginning to get behind the “Scottish Supernova,” and it appears the Israeli born athlete is primed for a successful 2019.

Ahead of the ICW Fear and Loathing event this weekend, Dar was able to talk with The Sunday Post about his wrestling career. He gave an insight into his beginnings as a wrestler, his time with WWE so far, and the injury he suffered that put him out of action nearly a year.

One topic Dar discussed was his debut at just 15. He debuted to a huge reaction, with pyro being used. This scared the wee lad, who was just starting out.

“When we went through rehearsals I thought it was a bit of a rib, a practical joke they’d do to the new guy. I remember coming out and I got a wee bit of a fright – I did not expect it!”

The most prominent promotion Dar found himself in was ICW. That company took him and made him into one of the world’s hottest stars not to be signed by WWE. That was, of course, until the Cruiserweight Classic.

WWE obviously has a working agreement with ICW, and that will come into play this weekend. Dar, Wolfgang, and BT Gunn (World of Wrestling) will take on British Strong Style at Fear and Loathing. On the relationship between WWE and ICW, Dar added his own support.

“I think it’s important to be able to highlight and showcase that these promotions like ICW exist outwith WWE and especially now that there’s a great working relationship there,” he says.

“I think that’s WWE’s token of gratitude to ICW; to allow guys that were homegrown there to come and put performances on now and again to give back and help.

“I think that’s really important to the development of the company and us personally, it’s really good to have these opportunities.”

Slowly but surely, WWE is beginning to sign more talents from the Scottish region. Superstars like Drew McIntyre, Killian Dain, Nikki Cross, and Dar himself are employed by WWE. With multiple Scottish Superstars coming up in NXT UK, it seems an international talent takeover is more likely than ever.

“There’s a right wee team of us now, a few more and we can just try and take over, kick the office door down and make it a bit more Scottish.

“It’s amazing to have colleagues that I’ve essentially grown up with, and also to represent the quality that comes out of Scotland.

“The word dafty is slowly taking over which is great,” he laughs. “It’s funny how random WWE superstars are now doing bad Scottish accents and calling each other dafties!

“I’ll try to teach them one word every year, just to bring it up slowly. I don’t want to overwhelm them.”

Dar also discussed his journey from ICW through to being involved in shows for NXT, NXT UK, 205 Live and RAW.

“The experience myself and some of the other cruiserweights have had in the WWE has been very unique.

“We essentially went from independents to the main roster and then on the road and then to our own show 205 Live. From there other opportunities have come up.

“The learning experience is tenfold, the amount of knowledge you’re picking up. Hopefully, I can keep making the best of everything and keep moving forward.”

Finally, Dar also gave an insight into how his injury back in 2017 affected his career, and what it was like to have to wear crutches for so long.

“That was a very testing time, to go through something like that, not being able to do what you love. It felt like I was going to be in crutches forever.

“It was fun using a wee mobility scooter, zooming about Tescos, but apart from that it was pretty dreadful!”

Do you see Dar as a future Champion? Are you a fan? Let us know your thoughts, opinions, and reactions in those comments below.

With H/T to The Sunday Post for the transcriptions. 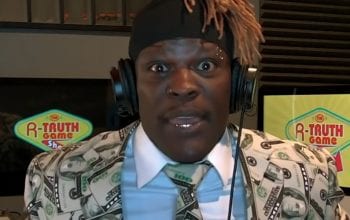