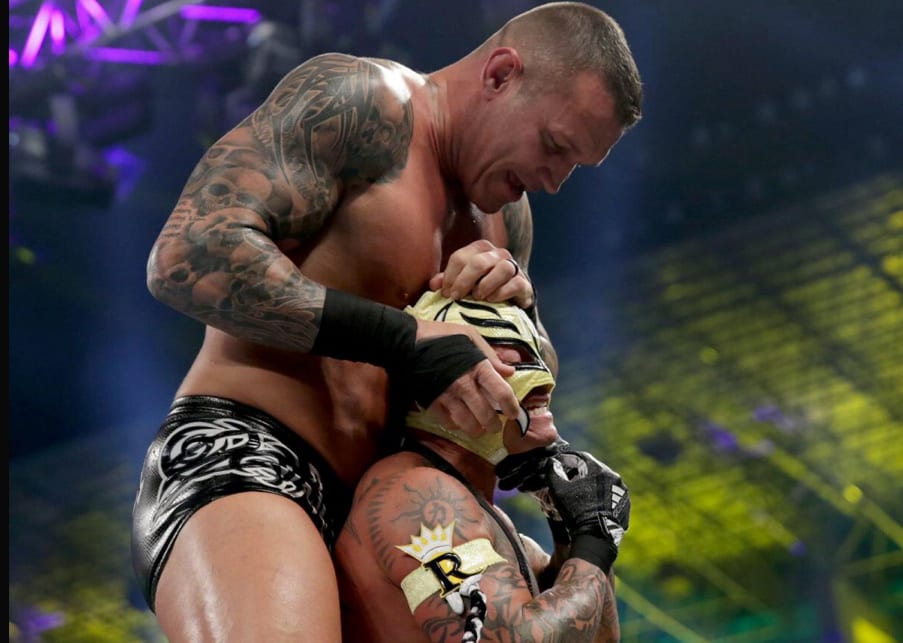 Rey Mysterio’s return to WWE has been a pretty big deal, or at least as big as WWE could make it so far. He’s had Randy Orton in his way for a while and it seems like that is going to be his first opponent in a longer program. At this point, Orton has made Mysterio his target — especially his mask.

Orton recently walked away with Rey Mysterio’s mask after another post-match beatdown and then RKO showed up the next week with the mask in tow. In fact, he apparently traveled with it all week. So the mask is certainly a focal point for Orton.

Dave Meltzer was asked during Wrestling Observer Radio about the possibility of WWE having a mask match for Rey Mysterio and he agreed that all signs point to this possible stipulation.

“It hasn’t been announced but from the build-up, you would think that they might, yeah.”

If WWE puts on a mask vs hair match with Randy vs Rey, then Orton might not have as much to lose in that encounter. After all, his hair is already pretty short and he’s had even shorter hair before. But the potential of Mysterio losing his mask might be enough to get fans’ attention.

It’s interesting that WWE appears to be possibly going to the “mask match” well this early into Rey’s return with the company. His slogan is GMOAT, or Greatest Mask Of All Time. This is on his WWE merchandise and his big screen entrance video as well. Therefore it would be taking a huge part of his mystique away. But Mysterio was unmasked before in WCW so you never know what could happen in pro wrestling. 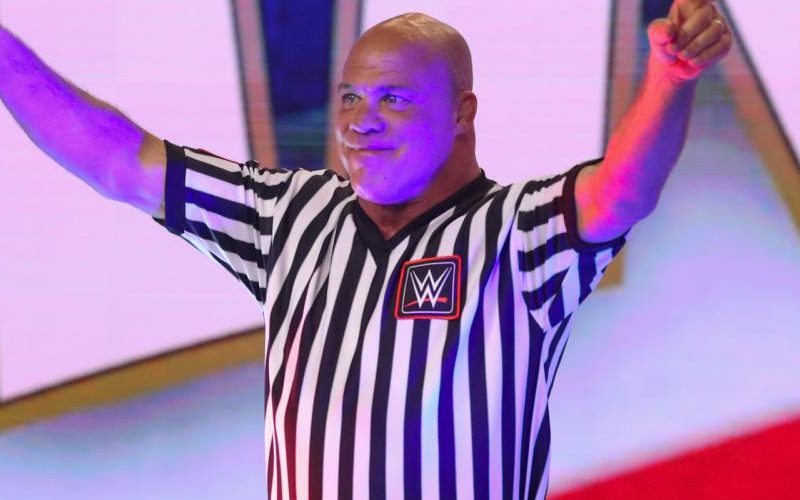