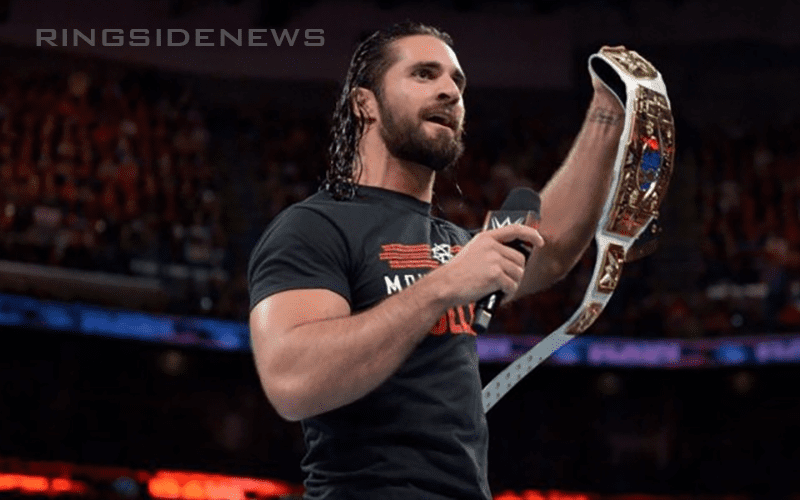 Seth Rollins has dazzled crowds all over with his innovative style including his Curb Stomp. While it might have been banned for a time it is back and here to stay as The Stomp.

We previously reported how WWE didn’t ban the move, but they wanted to give Rollins more options when it came to his finisher. Now it seems like Rollins needed to comment after some rumors started going wild on him.

Someone on Twitter claimed they confirmed with a “source” saying WWE banned Rollins move. This was not the case.

”Your source is incorrect, bubba,” Rollins fired back with a bunch of LOL emojis. So it looks like we’ve heart it from the man himself. Don’t expect The Stomp to be going away anytime soon.

😂😂 your source is incorrect bubba.