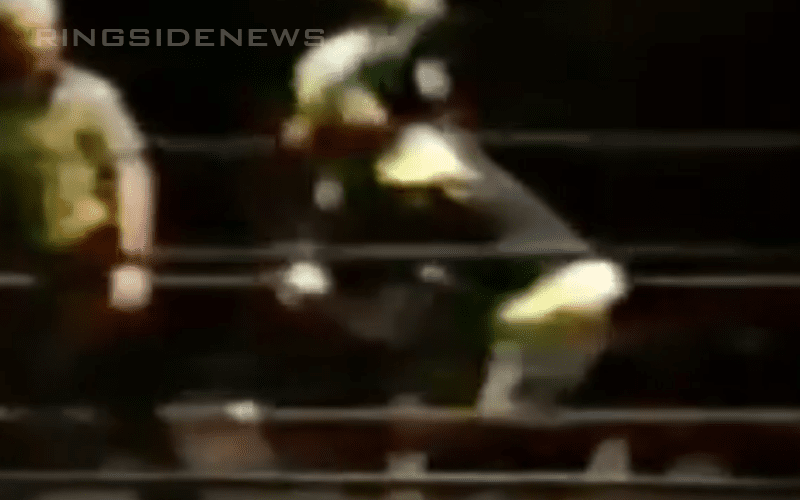 Mauro Ranallo is best known for his mouth, but apparently, that was also what he was once known for inside the ring as well. Because before he took on the headset full-time, Ranallo tried his hand at the sport he would once become famous commentating for.

30 years ago in Canada, Mauro had a match as a teenager against a little person. It was Mauro The Mouth Ranallo vs Coconut Willie, and we have the footage now thanks to Ranallo.

Mauro Ranallo recently posted a teaser for footage of his first wrestling match on Instagram saying: “I’ve waited 30 years to share one of the most exhilarating nights of my life. Here’s the trailer I made for THE MATCH! The full experience drops November 28!”

Ranallo has turned his time in the combat sporting world at a young age into something anyone would envy. But it wasn’t always easy for the Bi-Polar Rock n Roller. However, he’s able to pull through and be a real beacon of hope for anyone suffering from mental illness as well.

He has to be feeling good about himself at this point, or at least let’s hope so. But at least he was feeling confident enough to put this awesome 30-year footage out of himself lacing up his boots and taking bumps for Coconut Will.

Keep up with Ringside News, because we’ll let you know as soon as he puts out the entire match.