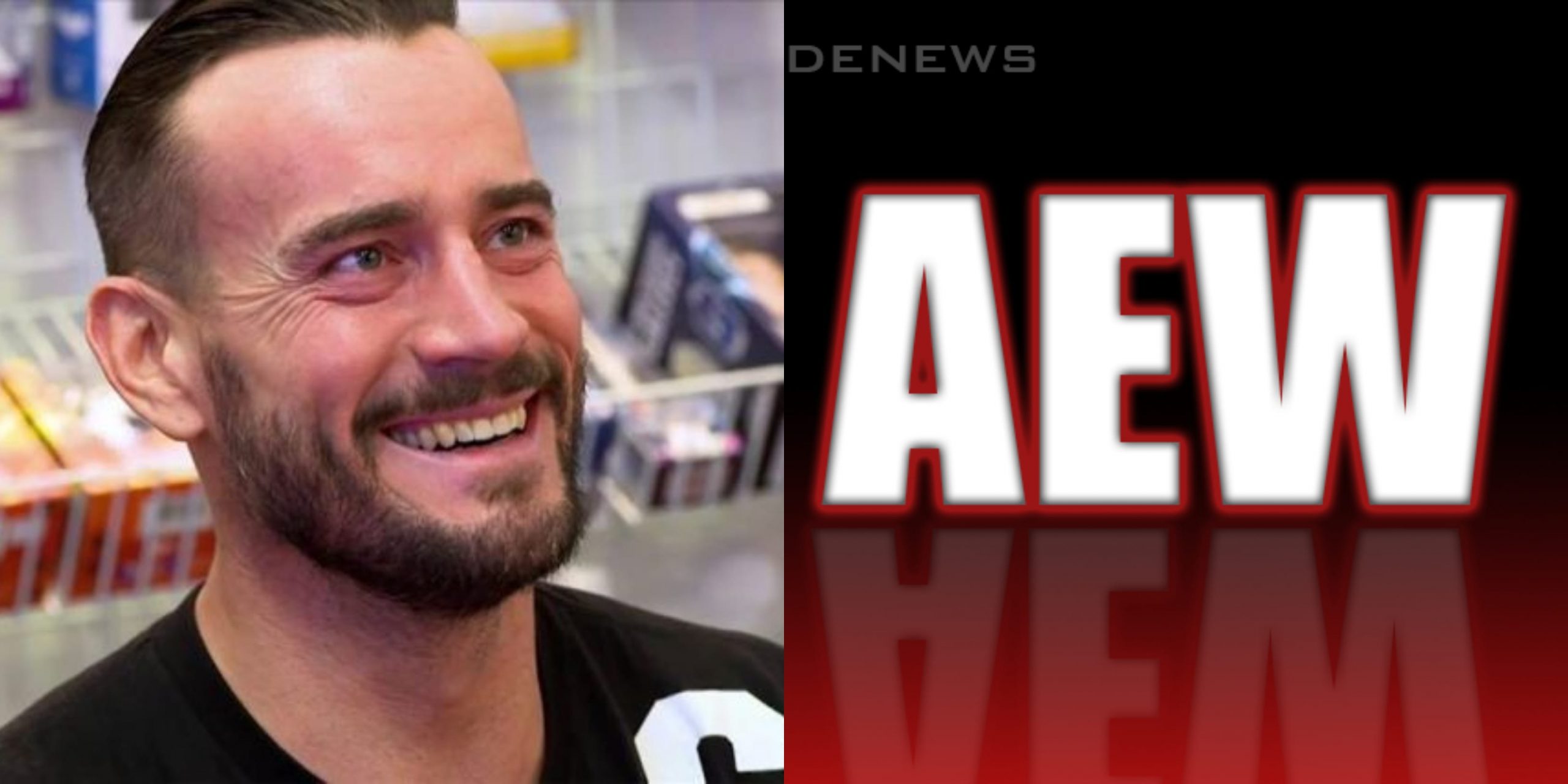 CM Punk’s opinion is always interesting to note and he recently discussed several topics at length with MMA Fighting. Cody Rhodes and The Young Bucks are said to be starting their own pro wrestling company and it could be making waves very soon, especially if they can secure a TV deal. But CM Punk had his own take on the situation.

While saying it could be like going full circle for them, Punk said it was more power to them for going ALL IN on themselves if that’s what they’re driving at.

“I think at this point that whatever those guys decide to do will be great for them and their families. If I was asked what I would do or what I would say to them — because they could obviously go to WWE whenever they want — it’s just a matter of is this what’s best for your family? And I think we live in a time now where WWE is not the end-all, be-all. I don’t think it has been for quite some time. I think the stigma that it is is still there and probably will persist for many, many years. But enough people have been there and left that can, I guess, extoll the knowledge of, ‘Hey, you know what, the place ain’t all that.’”

“And I’m in a spot now where I’ve been gone what, five years? Maybe the place has changed. I’ve got people who text me and say otherwise, but there’s ways to make money and support your family outside of that. With also being able to satisfy the side of your brain that’s creative, the side of your brain that loves professional wrestling, the reason you bought a pair of boots in the first place. And I think those guys can definitely do that. I think they can command their price if they want there. But if they did go there, then they’d just be another guy — just like everybody else on that show. It’s amazing, the more time the show gets, the less time it really seems they develop new characters.”

“If you want to bring this thing back full circle, this is exactly what I’m talking about with CFFC. I’m talking about not just, oh here’s two fighters. Here’s two human beings and they have a family and friends and you can examine all those things without just sticking them out there and trying to sell something that the wrestlers in the ring, that the fighters aren’t trying to sell.”

“If those guys all go and start their own thing, more power to them. Let me bring it full circle again, I’m not actively pursing really much of anything. I’m just kind of floating. And it’s a nice thing to be able to do and just kind of float and hang out and if somebody wants to pick up the phone like Dave Sholler did and call me up and say, ‘Hey, we really think you’d be good at this and we want you to be a part of your company,’ they can call me up and make an offer. That has remained to be seen. Pro wrestling is not on my radar.”

It will be interesting to see what happens in this situation, but if I were a betting man things are likely to pick up before they slow down. After all, this is Cody Rhodes and The Young Bucks who are said to be behind it and those guys seem to have a lot of support and good luck behind them.