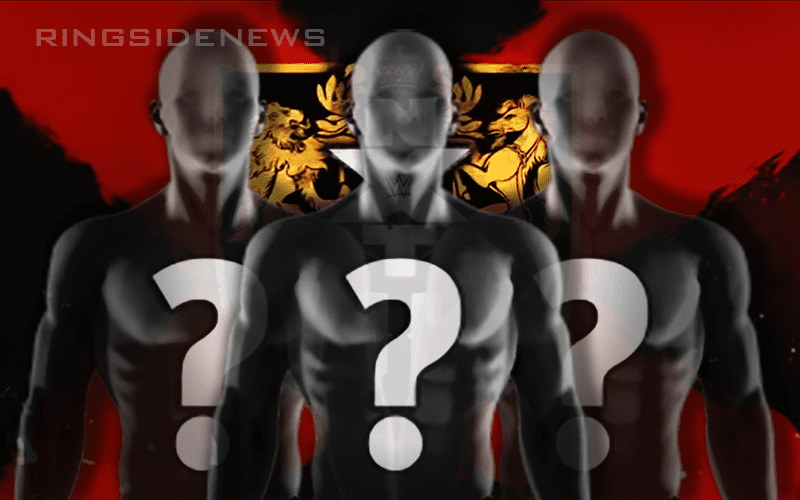 WWE is gearing up their UK market for some very big things coming up soon. There are rumors of another WWE Performance Center going up, perhaps in Liverpool as speculated by the Wrestling Observer Newsletter. Triple H also announced that NXT UK will get their first TakeOver special on January 12th. So there is a lot of momentum there.

To top it off, it looks like WWE is bringing even more names into the NXT UK roster and a couple of those names are quite well known. Some of them might not be from the UK, but it shows the ability for Superstars to travel back and forth like Triple H was talking about in his conference call last week before NXT TakeOver: WarGames.

We have previously reported that Primate made his way to NXT’s United Kingdom brand and that is a fantastic addition, but there were also plenty of other names that will be appearing on WWE’s NXT: UK television show in the upcoming weeks.

Marcel Berthel, Fabian Aichner, Deonna Purrazzo, and Jay “Primate” Melrose all made their debuts for the NXT: UK brand during the first day of television tapings. These names, with the exception of Primate, all appear on NXT when frankly, there is room for them. With such a loaded roster, the OG NXT brand only has so much room during their own television tapings at Full Sail Arena. This will provide these talents with not only exposure to the fans, but an amazing learning opportunity so they can perform in front of an audience that they might not be privy to otherwise.

Fabian Aichner also showed up at EVOLVE recently and won their top title, so WWE might have some very big plans for him as well. If you’d like full spoilers for the first day of NXT UK television tapings, you can get those here.

Only time will tell what WWE’s plan is for the new way to bring up talent, but it seems like they might be building their own worldwide territory system eventually so talents can come in without ever stepping foot on the “indies” and become seasoned veterans before ever reaching the main roster.