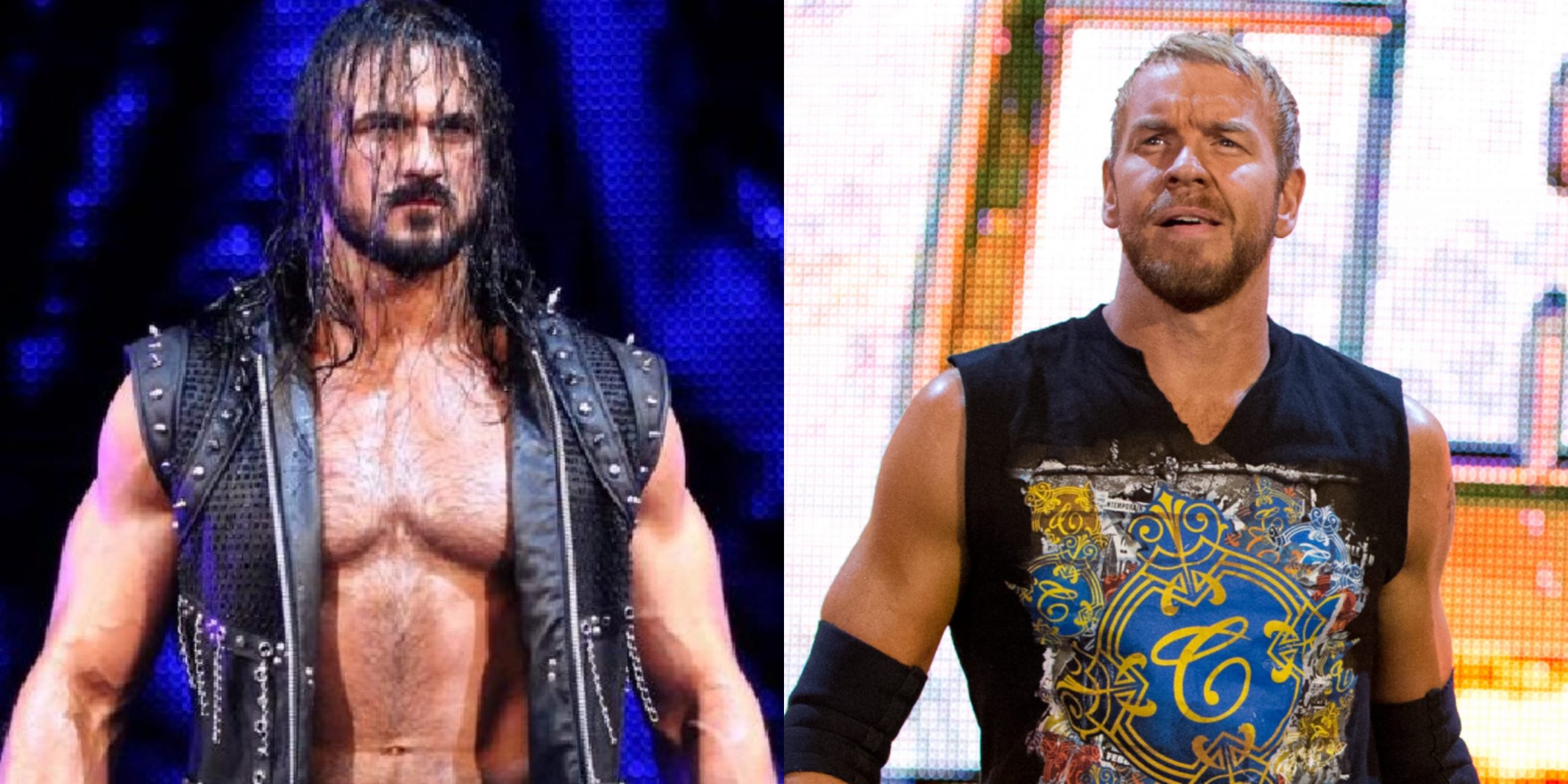 Drew McIntyre’s path back to WWE included one championship after another on the indie wrestling scene including a dominant run in Impact Wrestling. Edge saw it all go down and knows what kind of mindset he came back to WWE with which is why he has such praise for him.

While speaking to Inside The Ropes, Edge said he didn’t care where WWE was hosting the event, he thinks that Drew McIntyre deserves a main event spot at WrestleMania. This popped the Scotland crowd hardcore and then The Rated R Superstar compared McIntyre to someone he knows very well.

“You have Christian which to me is really the first guy that left WWE to go somewhere else and he went to a much smaller company and he took a chance. Fast-forward a few years Drew did the same thing.”

“He wasn’t happy with where he was at, he wasn’t satisfied with where he was at so he left and he made changes and he realized that he had to make changes to himself. A lot of times talents don’t want to admit that. A lot of times talents want to think it’s everyone else’s fault. It’s the company’s fault, it the booking. It’s this, it’s this, it’s this.”

“What Drew did is go, ‘Right, I’ll go and I’ll wrestle all across the world. I will rebuild myself into looking like I could kill a country.’ He came back with absolute intensity in his promos. That mindset, that mentality, that focus, that drive and use it and the company has seen that and they’re giving him this opportunity.”

“To that I look at it and say, you’ve got this ‘Get These Hands’ monster, right? Okay, Braun Strowman. But then Drew walks up and stands eye-to-eye with him and I’m like, ‘Oh, okay.’ That kid is marketability to me and he backs it up with great ability and a great mindset and a great attitude and so Drew McIntyre is that guy to me.”

If I were a betting man, a big push is coming for McIntyre soon enough. Hopefully, he will be able to remain healthy and be able to capitalize on that chance when it comes to him. Because if you ask Edge, it’s well on the way for Drew McIntyre.