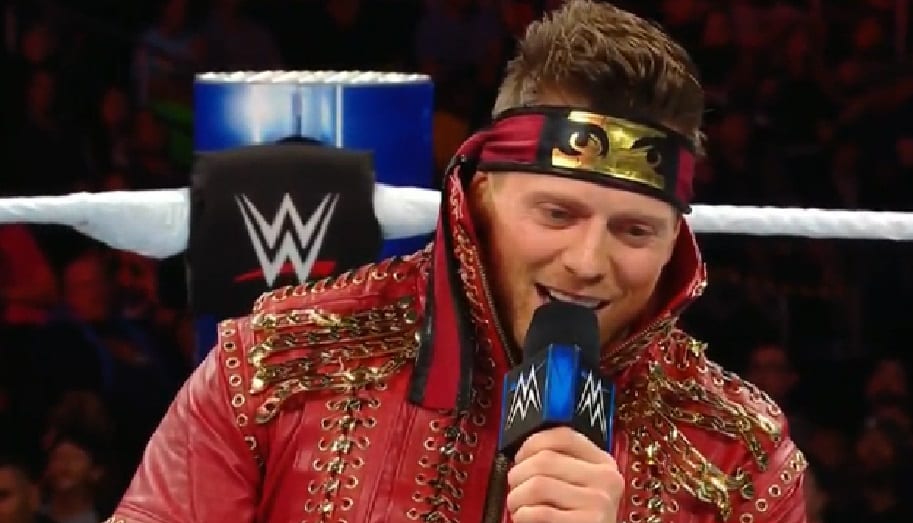 The Miz is awesome, but he’s always been a heel. Since coming to NXT from the Real World, he’s had an uphill battle ahead of him getting fans behind him and he’s one of the most popular heels on the current roster. But his recent move into fatherhood might have turned him into a babyface right in front of his eyes through his reality TV show Miz & Mrs.

Bryan Alvarez spoke about The Miz on Wrestling Observer Live where he read a note sent to him by a listener which informed him that The Miz worked in a dark match against WWE Champion The New Daniel Bryan following SmackDown Live this week. This didn’t come as much of a surprise to Alvarez because he also noticed how sympathetic the A-Lister’s reality television show has made him.

Only time will tell how long it will be before The Miz makes a full babyface turn, but judging by his recent storylines with Shane McMahon, it could be any week at this point.

The Miz has been able to get under the crowd’s skin like no other and was starting to get over as a babyface anyway. Now with WWE actually trying to get The Miz cheered, we’ll see how it works or if they ruin something else when it happened organically to begin with.