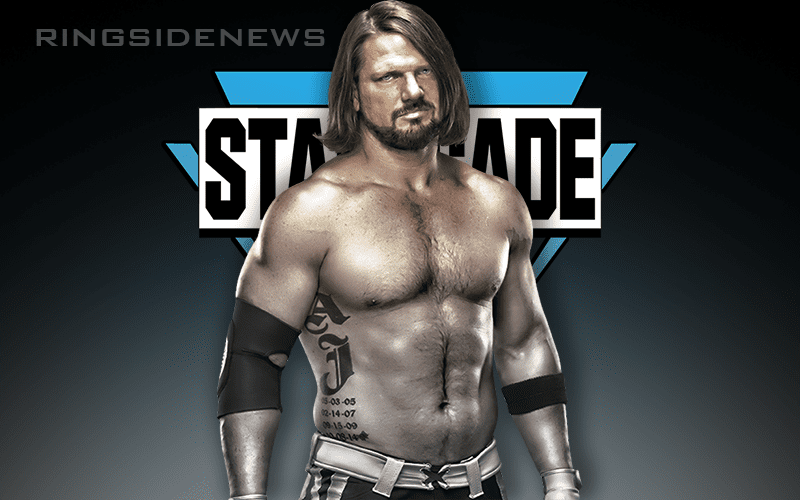 AJ Styles and WWE are reportedly working on a new deal because Styles’ contract runs up at the end of April next year. Hopefully, they will be able to figure things out but it puts the company in an interesting position nonetheless.

As we previously reported, AJ Styles was not at SmackDown Live last night, in fact, he even lost his spot as Charlotte Flair’s partner in the WWE MMC. But as Mike Johnson stated on PW Insider Elite audio, Styles will soon be back on the road for WWE.

It’s nice to see that AJ Styles will be getting back on the road after a little much-needed break from the WWE grind. He missed enough big events though, but hopefully, he’ll be around for years to come if they can get him to sign a new deal with the company.