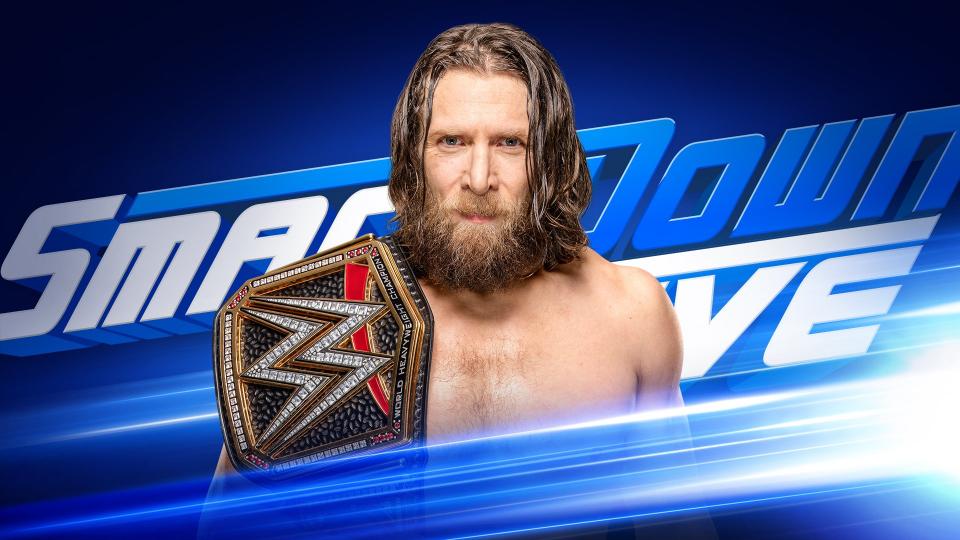 Before this match started, they showed footage from WWE Evolution where Mandy eliminated Sonya from the battle royal match so they’re obviously teasing a breakup. After a quick beginning, both Naomi and Asuka hit hip attacks on the former Absolution members and sent them to the floor.

When they got back in, Sonya turned things around and got some heat on Naomi.

Mandy took the tag and then Sonya tagged back in, the entire time they were hitting Naomi with everything they had. Asuka finally got the tag and Mandy accidentally knocked Deville off the apron.

Rose tried to tag but Sonya wasn’t there. Asuka hit a throw and a shining wizard fro a two cout. Rose fought back and then Sonya tagged herself back in. Rose almost kneed her partner and then there was some confusion, so Asuka kicked both of them and then put the Asuka Lock on Deville until she tapped out.

The announcers said things aren’t okay between Deville and Rose. But they left without really breaking up at all.

They aired a Lars Sullivan promo on SmackDown which is interesting because they’ve aired that promo during every show since the Survivor Series kickoff at this point.

Bryan walked to the ring in street clothes looking like a Seattle hipster. He had a cocky attitude with the way he walked and demanded a microphone with a unique twisting motion in his hand when he got in the ring.

Bryan said he didn’t expect people to understand this but the explanation isn’t for the fans, it’s for you, whoever you was. He said Daniel Bryan committed an act of betrayal but that didn’t happen last week it took place three years ago when he retired and gave up on his dreams.

He said the difference between Daniel Bryan and these people is he doesn’t accept failure. So he decided to fight and eventually got cleared after a rigorous rehab process.

He said that he got to meditate while in the hyperbaric chamber and he worked on his new mantra “Fight for your dreams and they’ll fight for you.”

Then Bryan encouraged an AJ Styles chant by mentioning how people would rather chant for AJ than chant yes. He called the WWE crowd fickle over and over again. He said that Daniel Bryan’s dreams kicked AJ Styles in the balls before he won the WWE Championship which should make its way onto a t-shirt somehow.

Bryan said he realized that he didn’t need the fans for anything and he didn’t need to beat Brock Lesnar at Survivor Series. He said that he won when Brock beat the weakness out of him and after that match wew have a new Daniel Bryan.

He said the Daniel Bryan that people loved is dead and so is the Yes Movement. He said all that is left is the new Daniel Bryan, the WWE Champion.

He said he will never give up on his dream ever, ever again while referring to himself in the third person and then he made Greg Hamilton introduce him as “The New Daniel Bryan.”