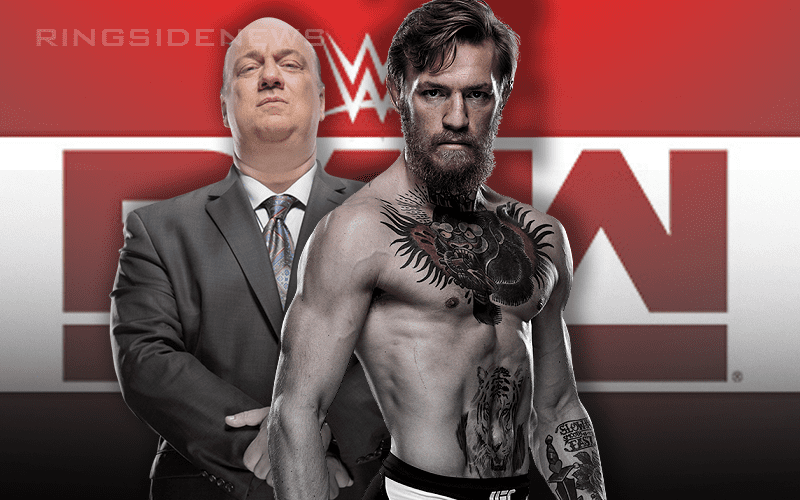 Conor McGregor is one of the most talented fighters out there. For the past few years, rumors have circulated about the possibility of McGregor making his way to WWE after he is finished with UFC. TMZ Sports caught up with Heyman just a few hours ago and asked him if he’d be open to being the advocate for McGregor if he does make the jump to WWE.

According to Heyman, he would happily work with McGregor at a cost of 50% of the money McGregor would receive by WWE if this proverbial decision was made. He attributes this to being able to talk better than McGregor, and adds that he’d be reasonable in his fee to McGregor should that ever come up.

Heyman had the following comments to say:

“The only way I’d ever advocate for Conor McGregor would be if I got 50% of his money- which, considering the fact that I can talk far better than Conor McGregor, I would deserve a lot more, but I would be reasonable with my fee for my advocacy.”

As it pertains to UFC, McGregor most recently competed at UFC 229 in a losing effort against Khabib Nurmagomedov on October 6. The fight has become infamous due to what transpired after the call had been made to end the fight. It is unknown where McGregor’s future takes him, but WWE has expressed interest in signing him in the past, so that door will likely always remain open.

Would you like to see McGregor in WWE? Should Heyman be his advocate? Let us know your thoughts, opinions, and reactions in those comments below. 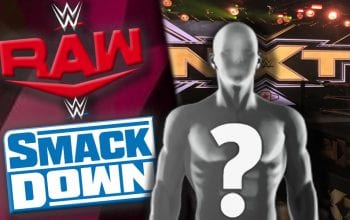 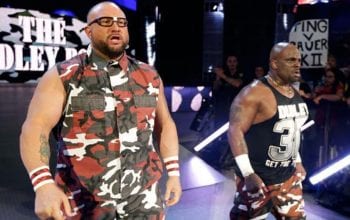