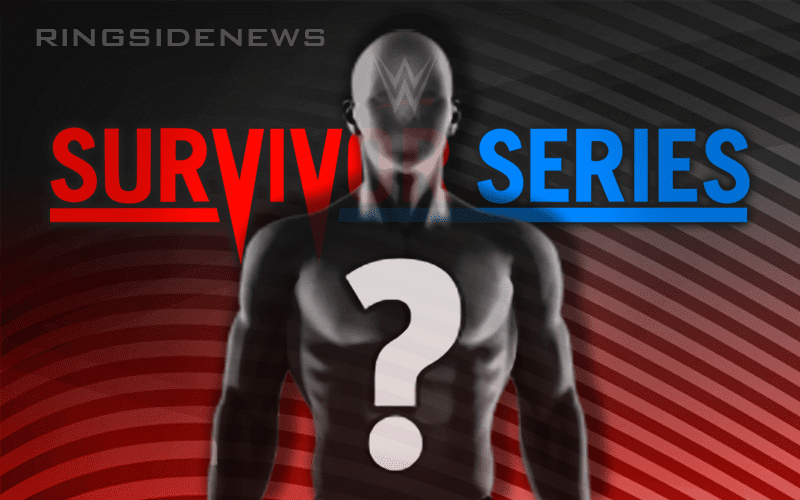 WWE Survivor Series featured a kickoff show where apparently the wrong team won because WWE got their wires crossed. The tag team elimination match came down to The Revival vs The Usos with Rikishi’s twin sons pulling out the win, but before that went down, Scott Dawson might have tweaked his surgically repaired knee during a spot he doesn’t do on a regular basis.

Dave Meltzer noted on Wrestling Observer Radio that it appeared Dawson tweaked his knee when jumping out of the ring in one of the many high spots in the tag team match.

“He does a tope and he caught his leg on the ropes on the way out because that’s not really one of his moves and you know he’s got that really bad knee and it looked — he’s either a great subtle seller cause it had nothing to do with the match or more likely he tweaked his knee that’s braced to hell anyway so I was kind of worried about that a little bit there.”

Hopefully, Dawson’s knee is okay because The Revival have experienced enough tough breaks during their short run on the WWE main roster already.

But if you caught Scott Dawson’s tweet following Survivor Series, he didn’t mention anything about being injured. If anything, it sounds like The Revival are ready to tear it up with The Usos again.