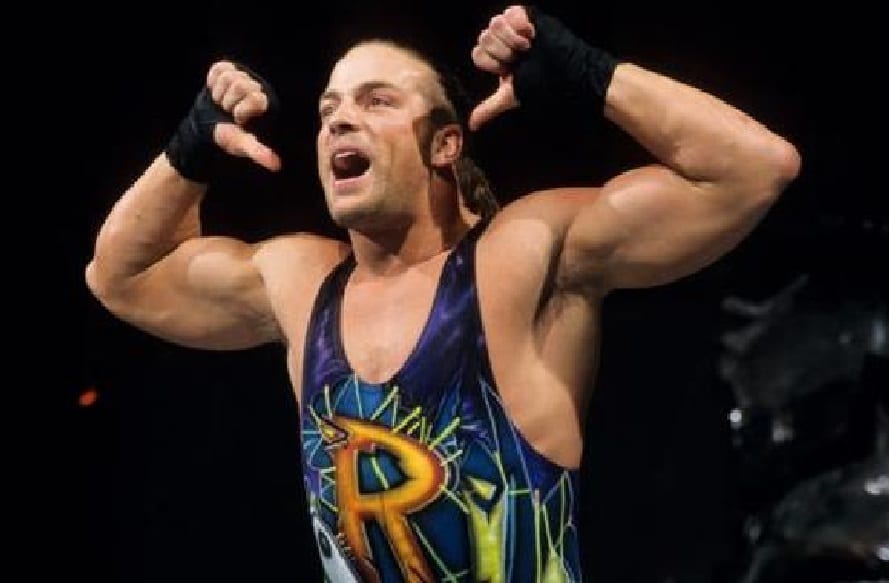 WWE has played host to several incredibly talented Superstars. Some of those wrestlers get very popular without the company even having to try just due to the person’s natural charisma. Rob Van Dam had all the charisma to capture an audience and then some. But he hasn’t wrestled in WWE since 2014.

RVD recently spoke to SI where he said that you can “never say never” about a WWE return because he knows his fans would love to see it.

“I know that my fans want to see me back in WWE, To that, I can say, it’s good to be wanted. I can tell you that I enjoy my days off a lot more than my days on, but I appreciate the fans. It’s because of them I have the life I have. So thank you to the fans, I know they’re going to stick with me for life, and never say never.”

It’s a bit comforting that RVD didn’t just come out and say “no chance,” but he has previously said that concussions caused visual impairment for him and they didn’t even renew his merchandise contract.

We also have to wonder how much of a chance there is that Vince McMahon will decide that he needs the 47-year-old hardcore legend’s services. Hopefully, it will happen, but it might have a lot more to do with the fans making WWE take another look at him than a decision they make on their own to bring him back.