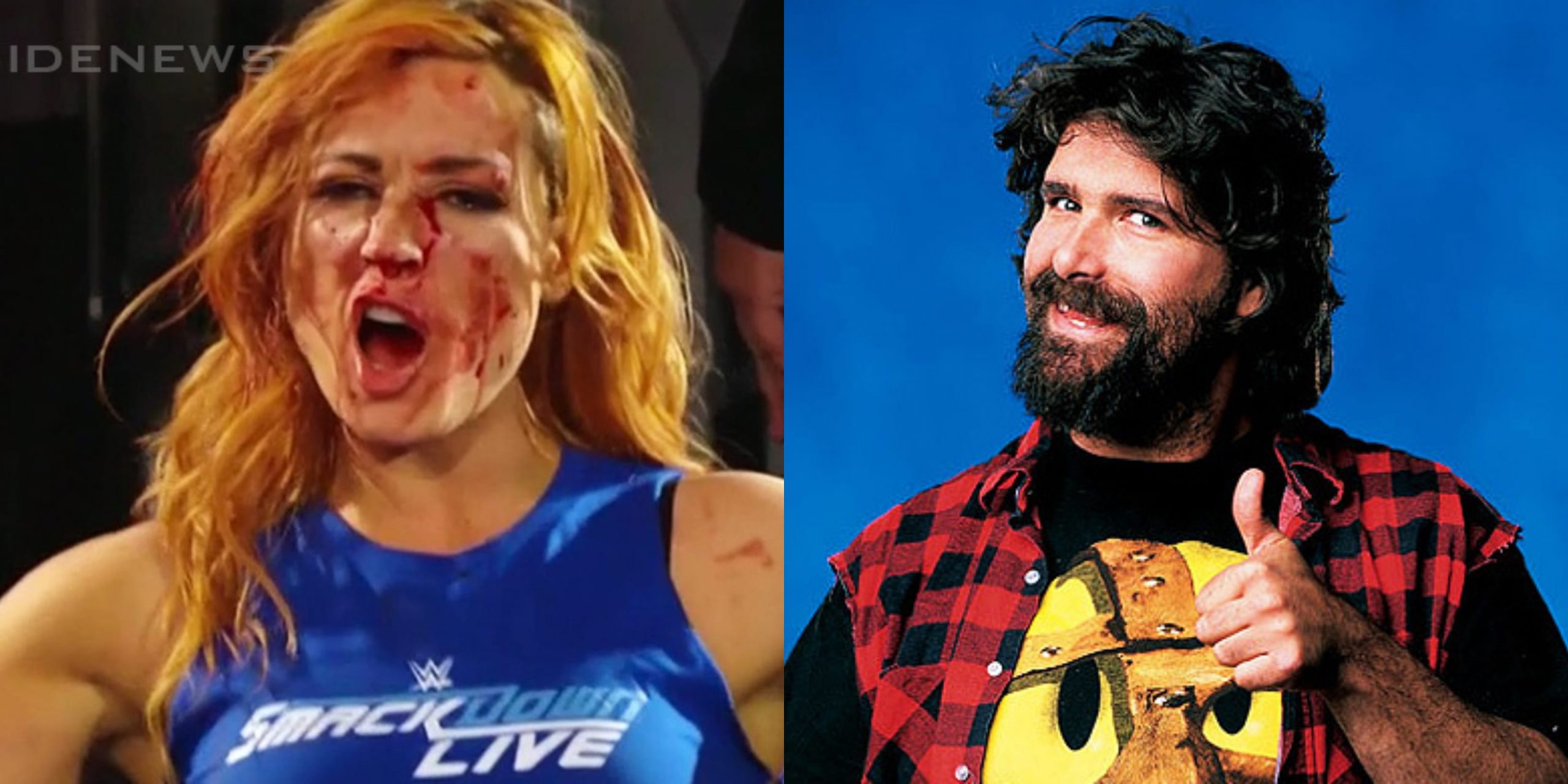 Becky Lynch is commonly referred to as “The Man” for many reasons at this point. It’s not likely to be going away either because her fans are commonly calling her by this nickname on a constant basis. She is also attaching #TheMan in as many social media posts as she can which is something that Mick Foley claims was his insistence.

Mick Foley recently appeared on Not Sam Wrestling where he revealed that the moniker that Becky Lynch has been using since her WWE Evolution victory is one that he actually pitched to her.

“To me, it’s like an Austin 3:16 moment, but Becky Lynch is #TheMan. She came up with the catchphrase. She didn’t use the hashtag, but I told her that she has to use it everywhere she goes, you are now The Man.”

Lynch has spoken out about being compared to Steve Austin and CM Punk in the past. It’s an honor. But as she continues with her WWE career, if I were a betting man there will be plenty more impressive moments to come.

Thanks to Wrestling Inc for quotes