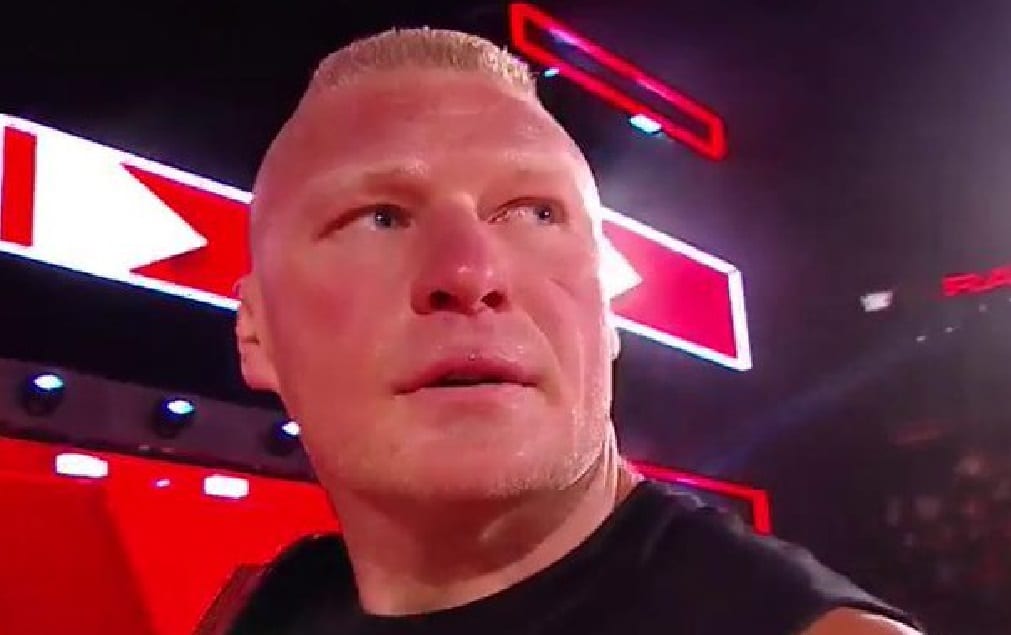 Brock Lesnar wasn’t expected to win the Universal Title at WWE Crown Jewel, but after Roman Reigns had to leave and relinquish the title due to leukemia, Vince McMahon decided to back up the money truck to Brock Lesnar’s house again.

Brad Shepard noted on the Oh, You Didn’t Know podcast that Lesnar is, in fact, slated for even more dates than we previously thought. We knew about 2 dates being Survivor Series and WrestleMania, but apparently, the plan is for not much to change in regards to Lesnar’s part-time schedule.

WWE needs as many top names as they can so it’s hard to imagine that they wouldn’t want to secure Lesnar for more dates. The real question is whether or not he would carry the Universal Title in the process.

Only time will tell what Brock Lesnar decides to do with the remainder of his career. As we previously reported, there could be a thought that he’s been playing WWE and UFC at the same time. But apparently, Lesnar will be around every so often from this point on unless things change. 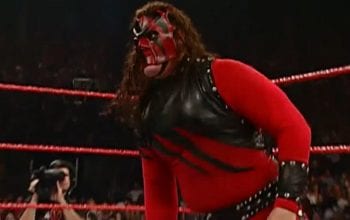 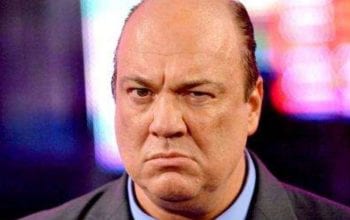