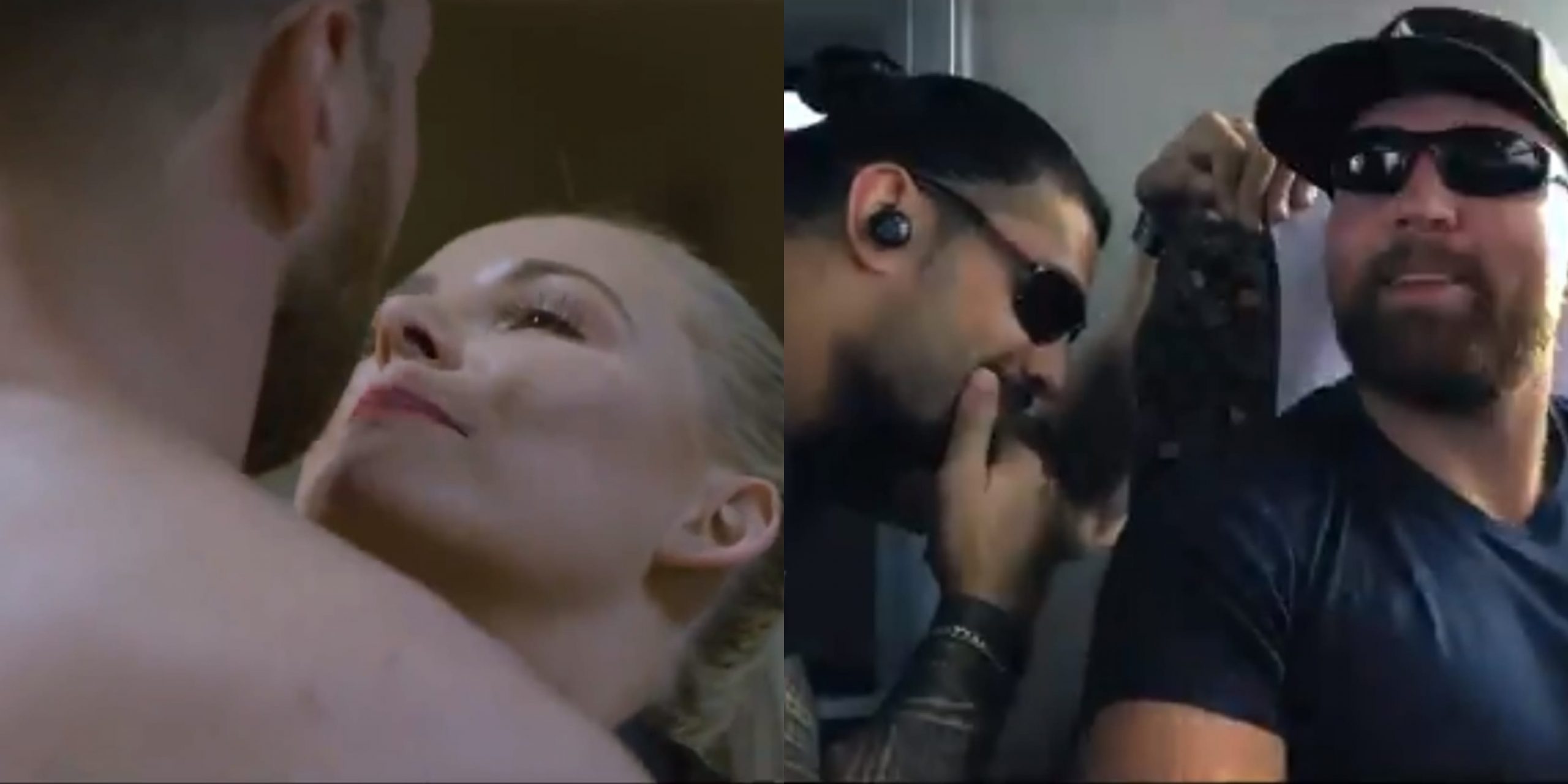 Dean Ambrose turned on his Shield brother Seth Rollins on the night of Roman Reigns’ announcement that he was leaving due to leukemia. But that is not the entire story. Now with a new documentary coming out, we hope to find out even more.

WWE released a trailer for the upcoming WWE Chronicle documentary about Dean Ambrose and as you can see below, we might get a glimpse at the Lunatic Fringe, unlike anything we’ve seen before.

He is obviously upset about having 8 months of his career taken from him due to his shoulder injury and he’s out to get it back. There is footage of Dean Ambrose behind-the-scene with The Shield in a way like we haven’t seen before as well.

“Sometimes you just gotta put the past in the past and move on,” Ambrose said in the trailer. The full documentary is scheduled to air on the WWE Network following NXT TakeOver: WarGames this Saturday night.