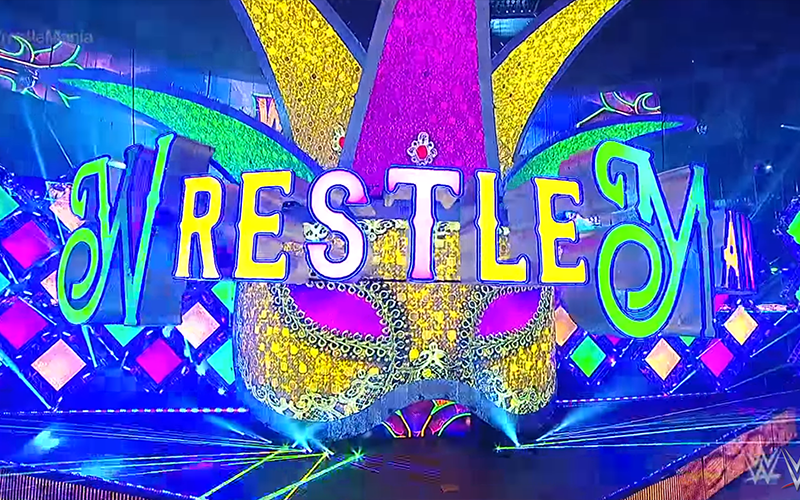 WrestleMania brings in a ton of people from all over the world to the destination city and this year New Orleans played host to the city once again after just having the event for the 30th anniversary of Mania.

Ironically, last time NOLA hosted WrestleMania, Daniel Bryan won 2 matches to become WWE World Heavyweight Champion and the next time they hosted the event Bryan made his in-ring return after being forcibly retired due to injury years prior. New Orleans was happy to hold 2 amazing events in Bryan’s career in their famous city but they were even more pleased with the monetary result.

WWE has touted that WrestleMania brought in a whopping $175 million dollars into New Orleans during WrestleMania week. This is why so many cities are bidding for Mania each year and any location would be lucky to host the grand spectacle in sports entertainment.

In that breakdown, $22 million went to hotels and accommodations and $9.1 million was spent at local eateries.

The event generated “approximately $23.7 million in federal, state, and local taxes” as well which is an interesting thing to boast about. But it certainly proves that Uncle Sam is getting paid for Mania as well and the local governments also receive a little jolt of cash when WrestleMania rolls into their state.

WrestleMania 33 in Orlando claimed that it brought in $181.5 million so there is a small dip, but NOLA is probably very happy with the result nonetheless. Only time will tell how much money WWE will drive into the NY/NJ market for next year’s WrestleMania event, but it’s not likely to be a small number at all.