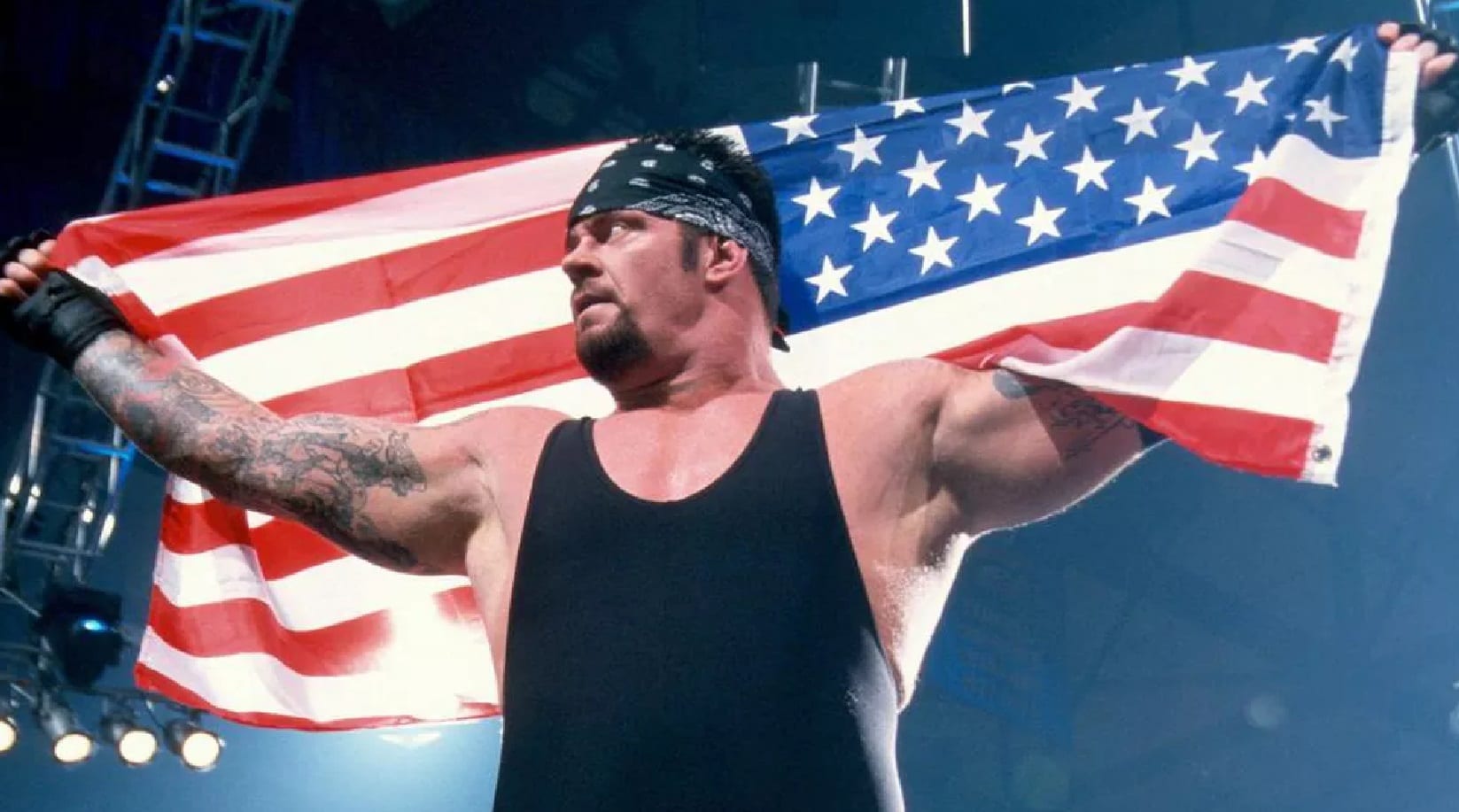 The Undertaker is an American Badass no matter if he’s riding to the ring on a motorcycle anymore or not. He has never been shy about being patriotic and on Veterans’ Day, he had a special message for anyone who has ever been a part of the US armed forces.

Today is a day when we celebrate and thank the men and women of the US armed forces for their courage and sacrifice. The Phenom had a thankful message as well as he wrote:

“For those who served our country and for those who have served and paid the ultimate price for our freedom. May GOD bless you all!! Thank you Veterans!!”

Monday Night Raw will be live in Kansas City tonight. We expect to see Brock Lesnar and many more, but you can also expect a video package or two thanking veterans as well. The Undertaker might not be making Raw this week, but he certainly had a special message he wanted to convey.