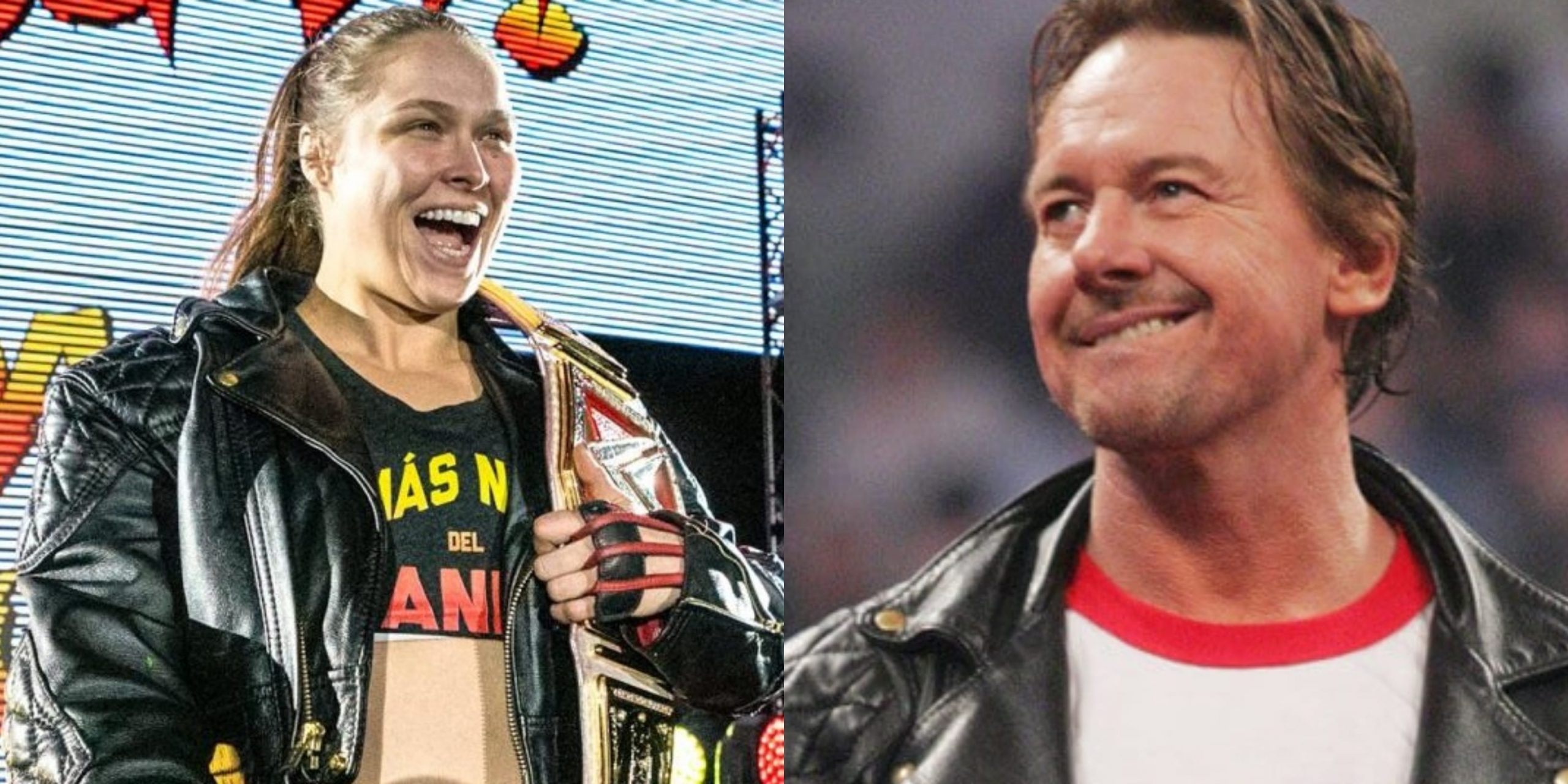 Ronda Rousey is the Raw Women’s Champion but that was never her initial intention. But she just started with WWE and a few short time later, she was carrying a title nonetheless even if she didn’t really think she needed to.

Rousey said as she spoke to The PWI Podcast that she would be WWE Superstar for free and even told Vince McMahon that during their first meeting. Her agent emplored her not to say that, but she did anyway because she has as she described it: “Truthful Tourette’s.”

When the topic shifted to the subject of winning the Raw Women’s Title, Rousey was very adamant about the fact that since her hero Roddy Piper didn’t need a title, neither did she.

“Honestly I was extremely surprised because I was reserved to thinking, ‘Like, I would like to never win the title. Like, I don’t need it. I don’t need it, Rowdy Roddy Piper didn’t need it.’ You know, I was totally cool with it but yeah, a lot of these decisions are not up to me and if the company thinks that I am used I am used in my best capacity as their champion right now then I will do that job as great as I can do as long as they need me to do it.”

Some great Superstars don’t need a big title reign, but it certainly helps get them over with the fans. If I were a betting man WWE put the title on Ronda Rousey because of her high profile and the fact that she can be promoted as their Raw Women’s Champion when she’s out and about doing her other various media engagements and projects. After all, it’s mostly a public relations game at this point. But Rousey had a point and wanted to be like Piper and never hold a title. Of course, that didn’t happen but she’s done a pretty good job representing the title at this point.