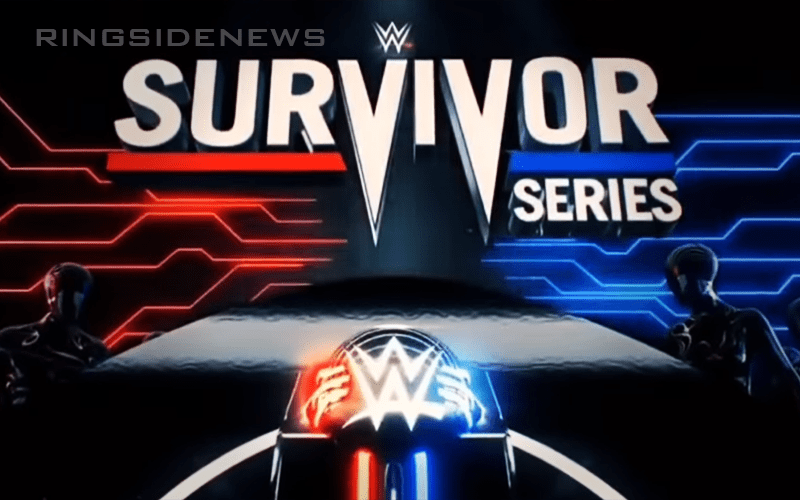 Survivor Series is under a week away and Los Angeles’ Staples Center will play host to a jam-packed event. Now that the go-home episode of Raw is said and done, we now know who will represent the men on Raw in a classic Survivor Series match.

Braun Strowman, Finn Balor, Drew McIntyre, and Dolph Ziggler were already decided upon to be members of the Raw team and Drew will be their captain after defeating Kurt Angle last week.

But the final spot needed to be determined so a match between Bobby Lashley and Elias was arranged. The winner of this match would get a spot at Survivor Series, but first — Elias called CPS on Lashley for endangering Lio Rush.

But once the match got going, Lashley and Elias eventually ended up outside the ring. Lashley sent Elias into the post and the referee started counting. But just before Elias could get back into the ring, Lio Rush, who was hiding under the apron grabbed his feet which prevented him from returning thus giving Bobby Lashley a win via count out.

But Elias got his heat back after the match by launching Lio Rush into Lashley. But that still didn’t help the fact that Elias isn’t going to be competing this Sunday. Let’s hope that he at least shows up to sing a song tho.