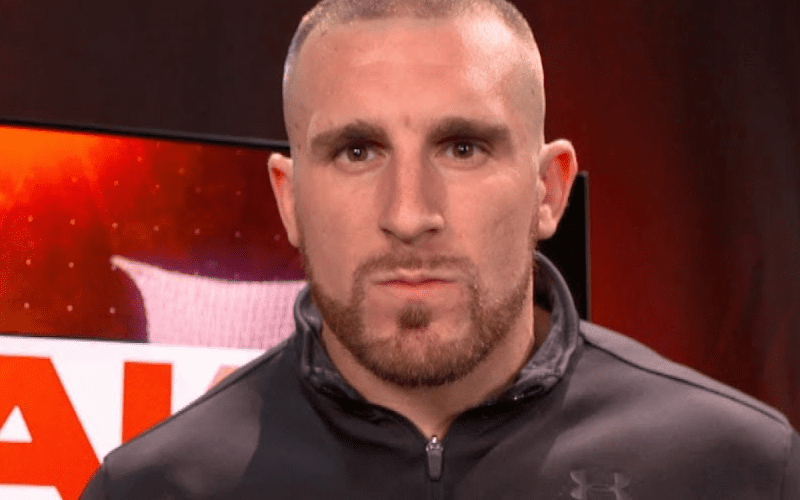 While appearing on Lilian Garcia’s Chasing Glory podcast, Mojo Rawley discussed the lack of push he’s received while working for WWE and believes that he’s one of the most underutilized guys in WWE.

“It’s been stop and go for too long. I am new in this business but I’ve been long enough to know that things have to happen and they need to happen now.”

“In wrestling, I haven’t accomplished nearly what I want to. I think I’m one of the most underrated and underutilized guys in the company. Years from now I’m gonna be grateful for this. I missed out on a lot of pay per view paychecks and a lot of opportunities and I haven’t won a title yet but I don’t want to be that guy. I want to have the same career path in WWE than I did in football. I want to have to suffer through this and I want to appreciate this so when I do have those bigger moments, I know that I earned this and I took this.”

(H/T to WrestlingNewsCo for the above quotes)