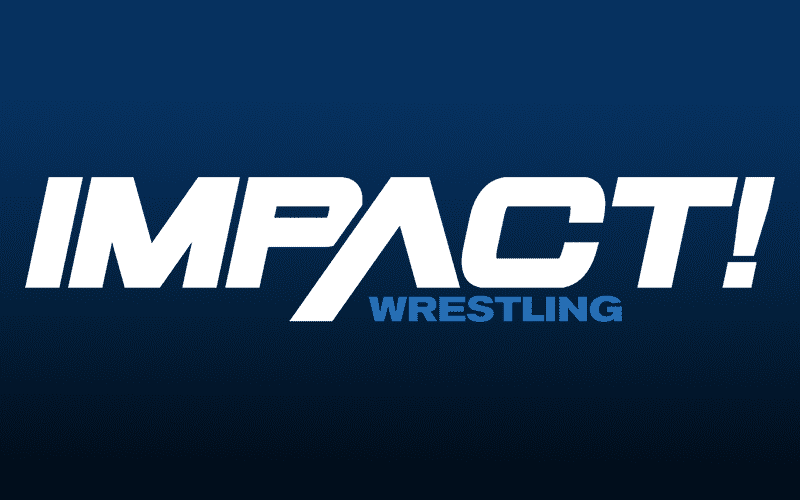 Impact Wrestling took to Las Vegas, NV to hold their latest tapings for shows beginning on November 15th through to November 23rd. With credit to IMPACT Asylum, this article will go through what transpired during the tapings.

So to summarize, the biggest news coming out of this taping is that two matches seem to have been set for the Homecoming PPV on January 6. They are the Impact World Championship and Impact Tag Team Championship matches.

Do these tapings intrigue you to watch the product? Which Impact stars are you most enjoying from the product right now? Let us know your thoughts, reactions, and opinions in those comments below.