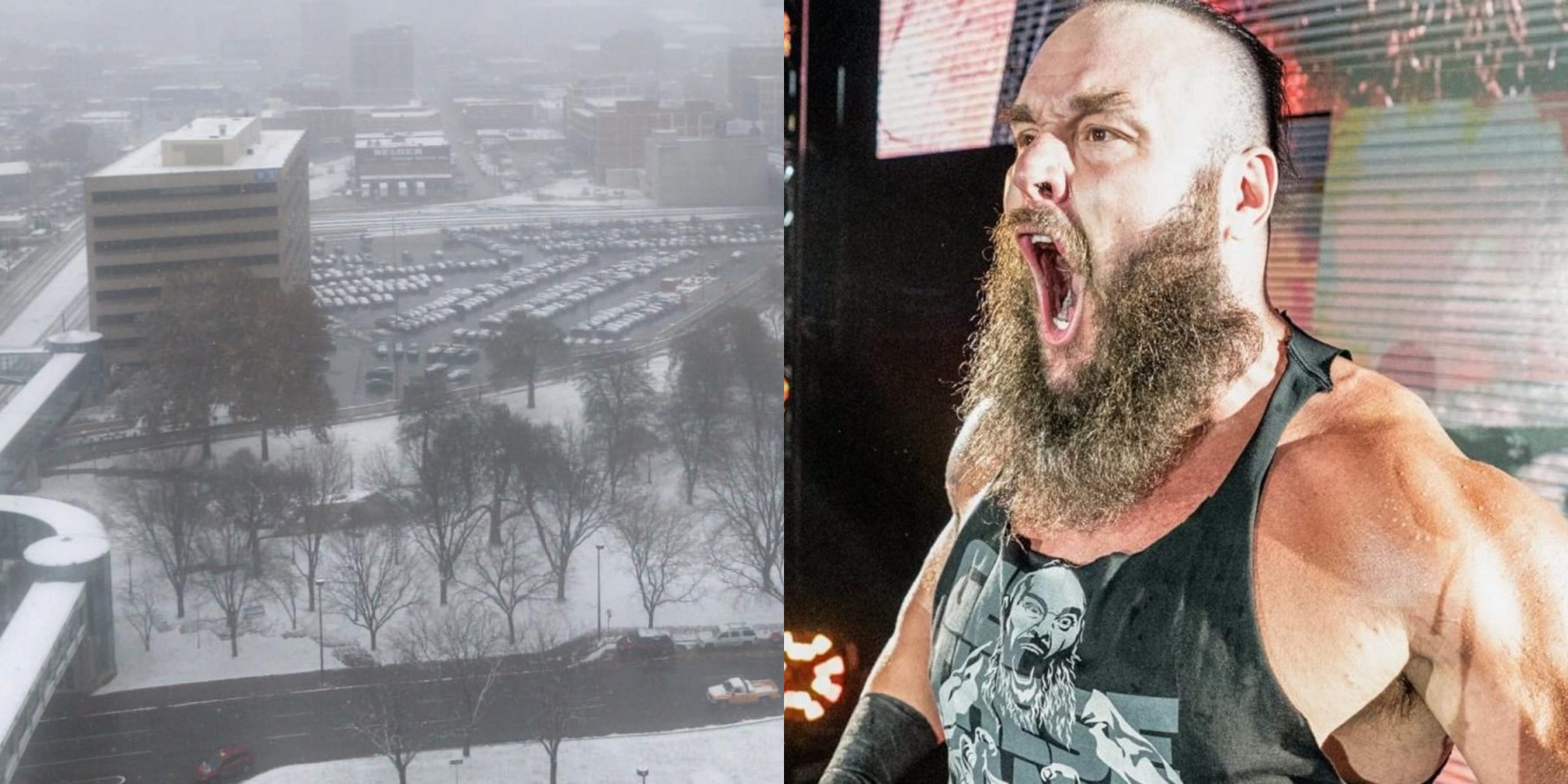 WWE’s roster just got back to the USA after a whirlwind tour around the globe. For the men, it started in Saudi Arabia for WWE Crown Jewel and they’ve been touring around Europe and the UK ever since after the women joined their roster.

Now that they’re home, it’s back to business as usual as Raw is in Kansas City. But Braun Strowman wasn’t too happy to find out that the weather in America was more than happy to welcome him back with a nice bucket of snow.

We’ve seen worse snow, and if I were a betting man Strowman has seen more snow than this as well. But it’s the sheer thought of it and the idea that it’s not only snowing on November 12th, but it is also his first gig since returning back to the states.

The Monster Among Men posted an Instagram story not too long ago to complain about the weather a little bit. He might be a little cold, but Strowman will get to Raw, let’s just hope he’s on time because as we previously reported via PW Insider he’s apparently had issues with that in the past. 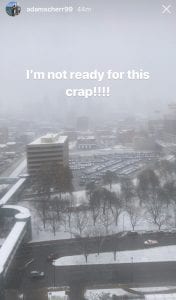