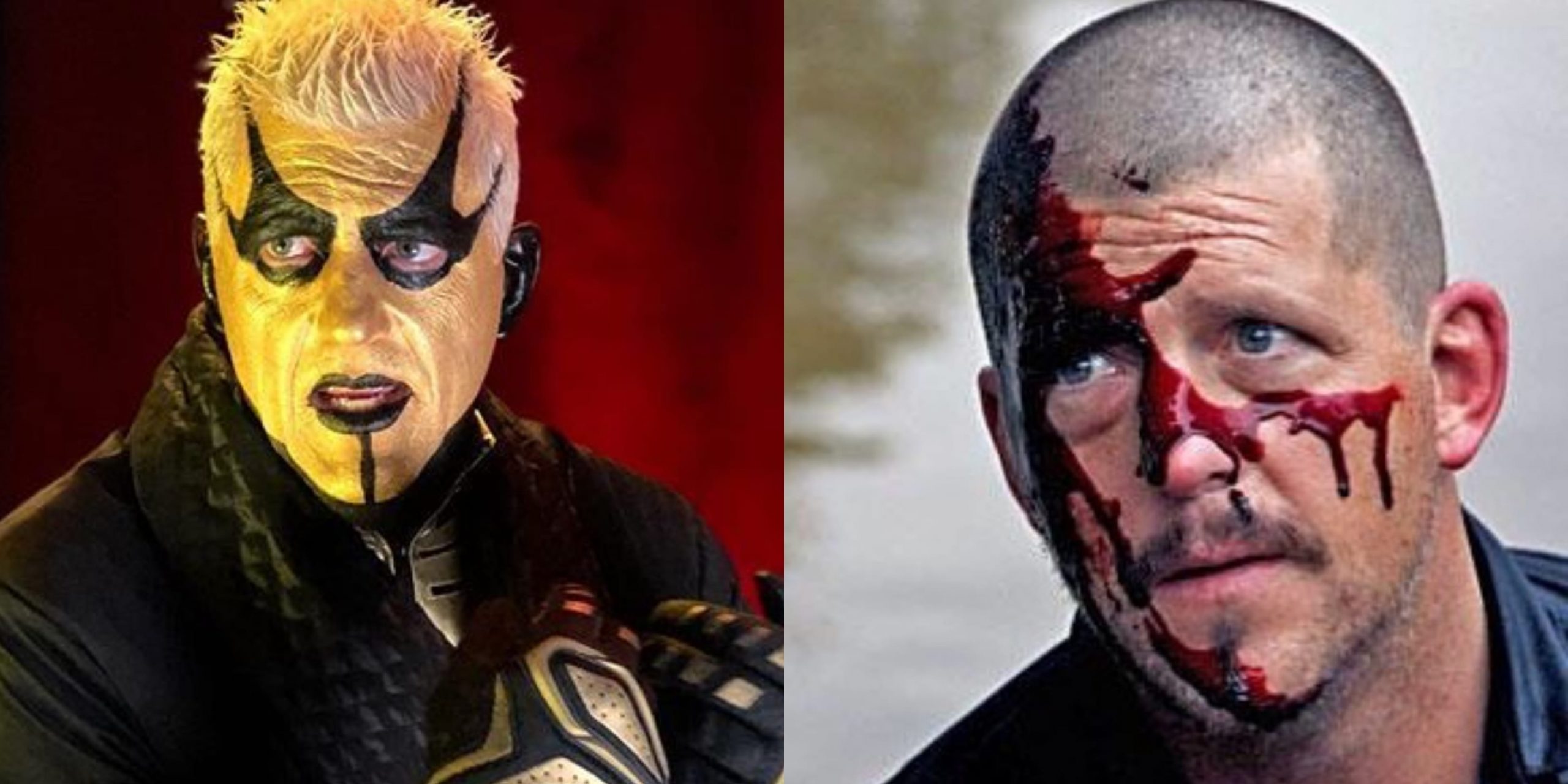 Goldust has entertainment in his blood being the son of legendary pro wrestler Dusty Rhodes. The Bazaar One has acted before — and he loves it. After all, he’s been playing the part of the outlandish Goldy for over 2 decades now.

Dustin Runnels, his real name posted on Instagram recently including a picture of his actual face covered in fake blood. He expressed a desire to act more and said that he’s apparently up for a dramatic role coming up that sounds pretty exciting.

“Been looking for film work, doing lots of self taping. Fingers crossed that I land this dramatic role. God I love acting. It gives me new life,” Goldust wrote along with a pretty intense looking picture of himself.

Hopefully, Goldust will get this part and there are many more to come. After all, as his in-ring career slows down with WWE, at least we can see his face somewhere.