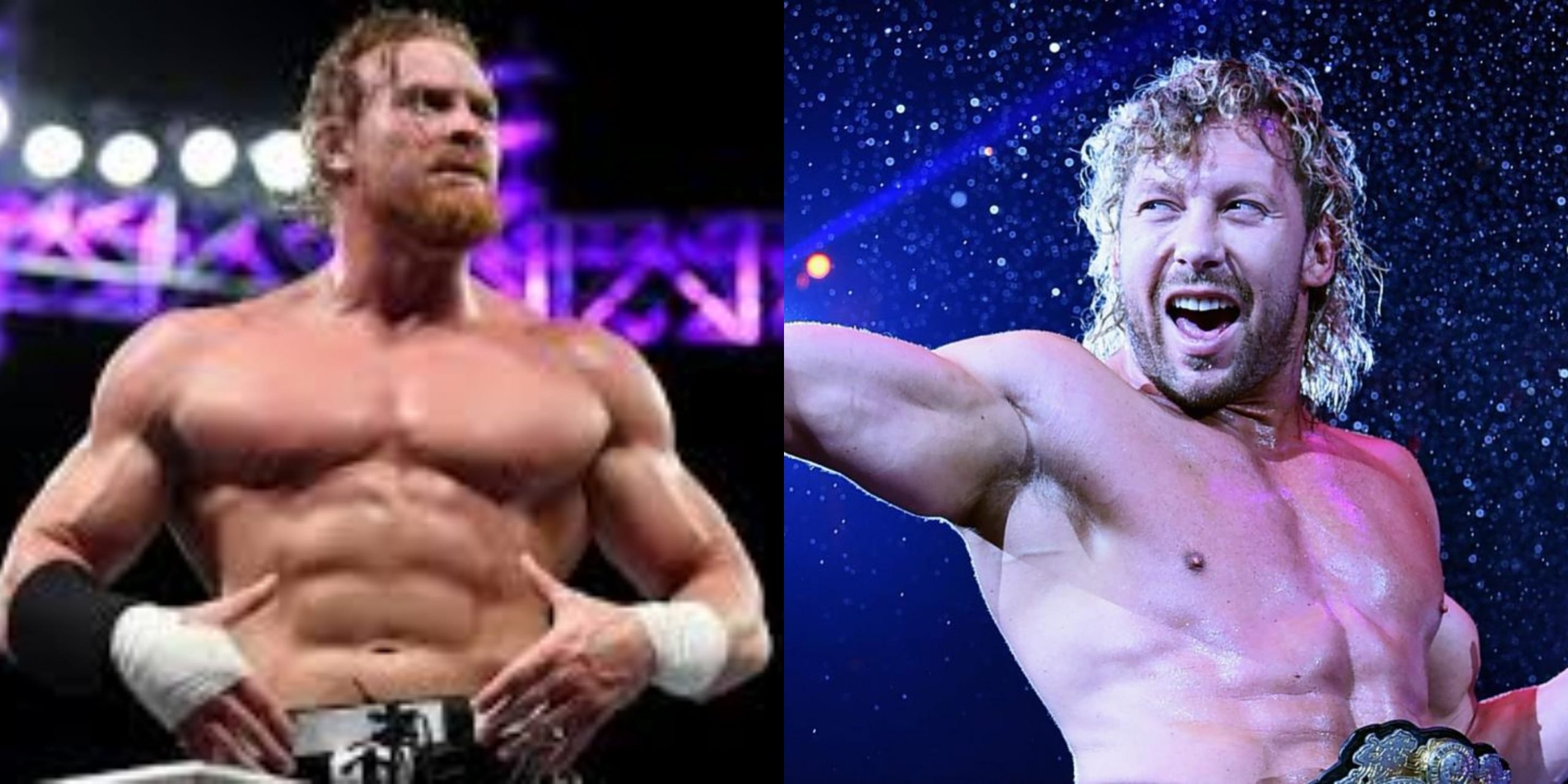 Kenny Omega could very well be headed to WWE for all we know. His New Japan Pro Wrestling contract is coming to an end in 2019, but he’s still the IWGP World Heavyweight Champion. However, it seems that he could be interested in taking on a 205 Live star if he finds himself in WWE.

One fan tweeted out saying that they are very impressed with both Omega and WWE Cruiserweight Champion Buddy Murphy. After all, Murphy had an incredible story leading into the WWE Super Show-Down that saw him winning the WWE Cruiserweight Title in his home country. The fan went on to say that a match between Omega and Murphy would be one they want to see.

The Cleaner replied saying: “I did the weight drop thing just like Buddy for my chance. I’d love for him to get back to where he’s comfortable and face him at full power.” Obviously, Omega sees the benefit in a heavier Buddy Murphy as anyone should.

Murphy seems more than game to get back to heavyweight status and face Kenny Omega. Of course, if he gained the weight back then he might not be eligible to compete on 205 Live, but a match against Omega might be a very good trade.

Been so impressed with @WWE_Murphy this year. Reminds me alot of @KennyOmegamanX. Would love to see the 2 of them square off one day.

I did the weight drop thing just like Buddy for my chance. I’d love for him to get back to where he’s comfortable and face him at full power.

Power is always full! Whether it’s sooner or later, this will happen!! Let’s do it! https://t.co/bsBmEBQl4p