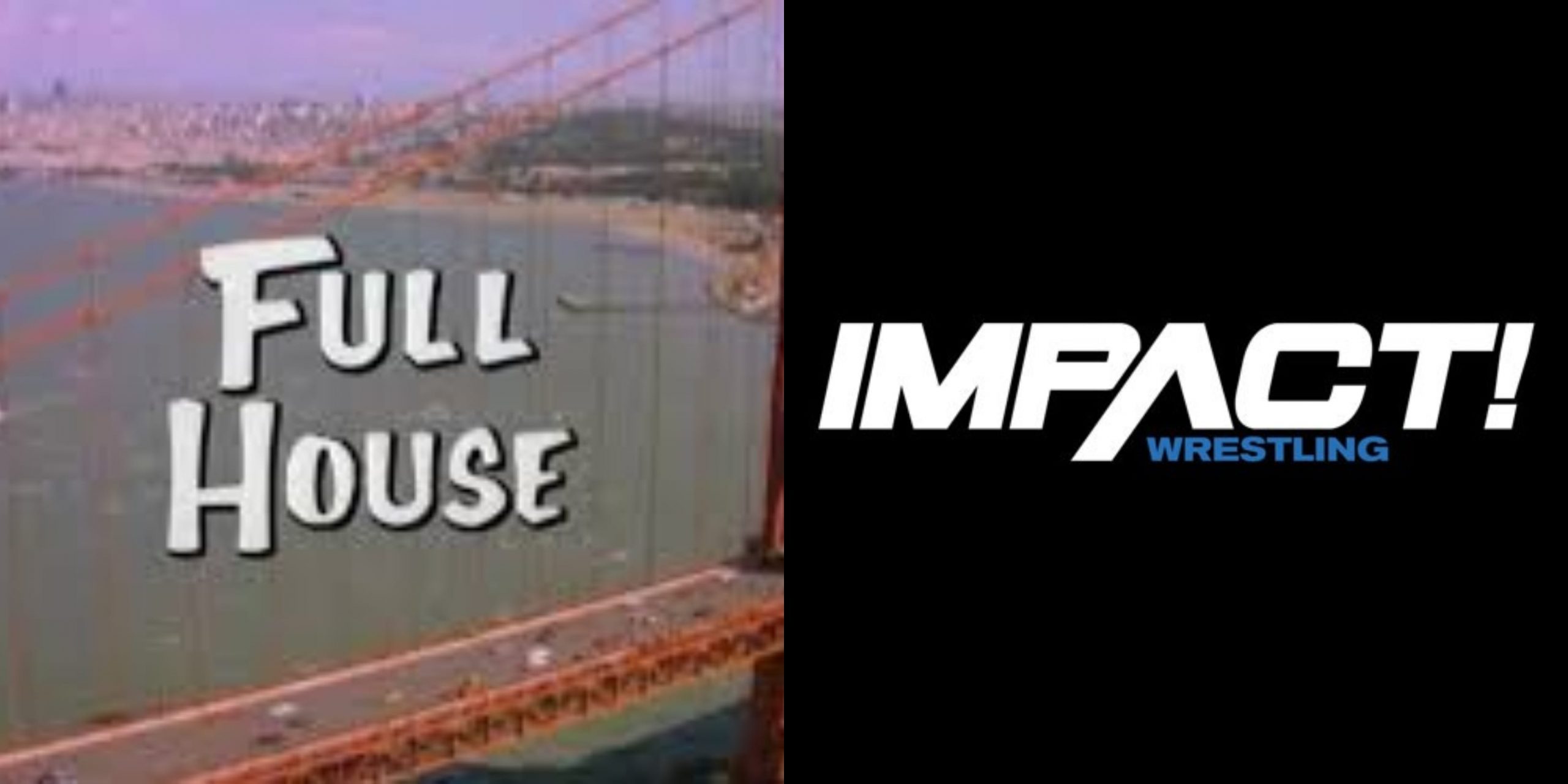 If your favorite 2 television shows are Impact Wrestling and Full House then you’ve found the right article to read. Impact is full of great pro wrestling talent and the folks at Color Wrestling decided he thought the show needed a better intro.

Therefore, a Full House parody video was created. As you can see, this video uses different captures from cell phone videos posted by the performers as well as other pieces of video to recreate the Full House intro like you’ve never seen it before.

Impact Wrestling stars such as Jordynne Grace, Brian Cage, Kiera Hogan, Killer Kross, oVe, Johnny Impact, Scarlett Bordeaux are featured in this short Full House parody. We suggest you watch it on mute if the Full House theme song is the kind of thing that gets stuck in your head for weeks — you’ve been warned.

But it’s still a pretty entertaining video and could very well highlight the future big starts in Impact Wrestling. Of course, people like Tessa Blanchard, LAX, Eli Drake, Moose, and others are missing from this little video, but there’s always room for guest starring roles in Impact’s version of Full House.