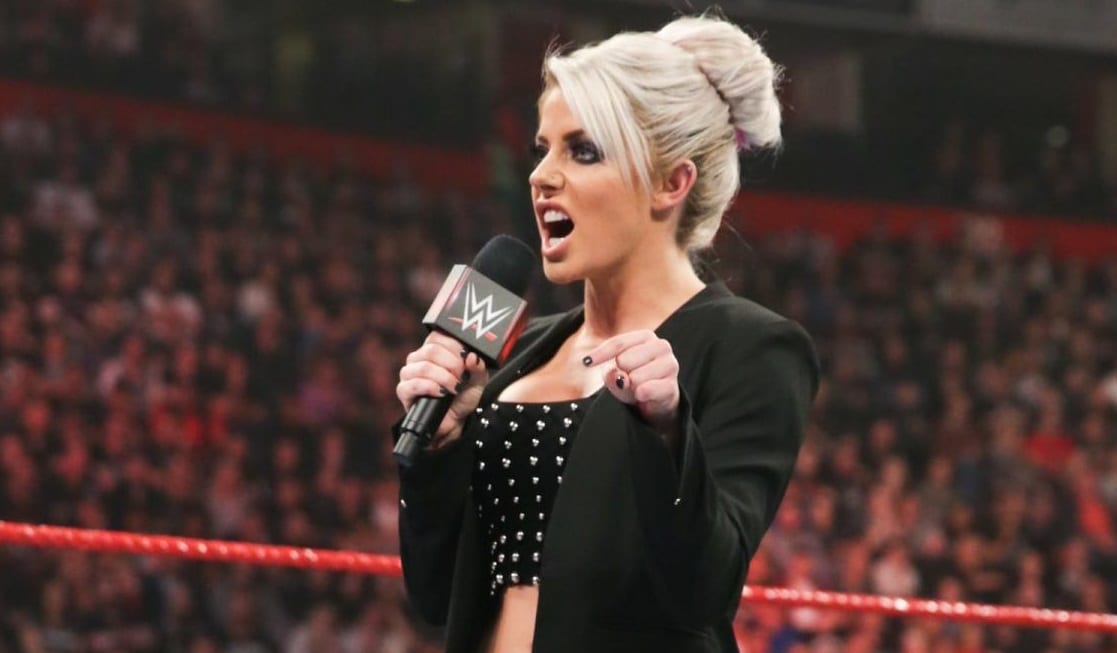 Alexa Bliss has been out of action for a while now and it caused her to miss WWE Evolution. She was there at ringside, but unable to compete and that trend hasn’t stopped. She’s captain of the Women’s Survivor Series team for the Raw side too, but she’s not wrestling.

We previously reported that WWE is keeping Alexa Bliss on the road which is good news. But it appears that she’s being used in a manager role for the time being.

You can see by the picture below that she is keeping with the same style she wore on Raw last week when she remarked that she could get used to being an authority figure. Obviously, we want Bliss to be able to wrestle again but as long as she can remain on WWE television, that’s okay by us.

Only time will tell if Bliss will be coming back soon or if WWE plans on having her sit out for even more time. We have heard rumors of an early retirement planned but have not been able to confirm anything yet although that’s not out of the question.

What matters though is that Alexa Bliss is happy and healthy and it looks like WWE is going to be able to use her even if she’s not wrestling. After all, most programs consisted of generally mic work for her which she always excelled at (if you don’t count the Bayley This Is Your Life segment). We will keep you updated on Bliss’ status as soon as we hear anything new. But for now, it looks like she’s filling the role of manager at house shows. 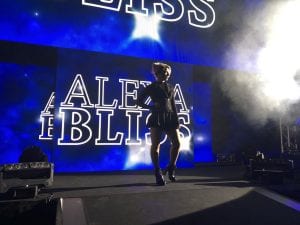