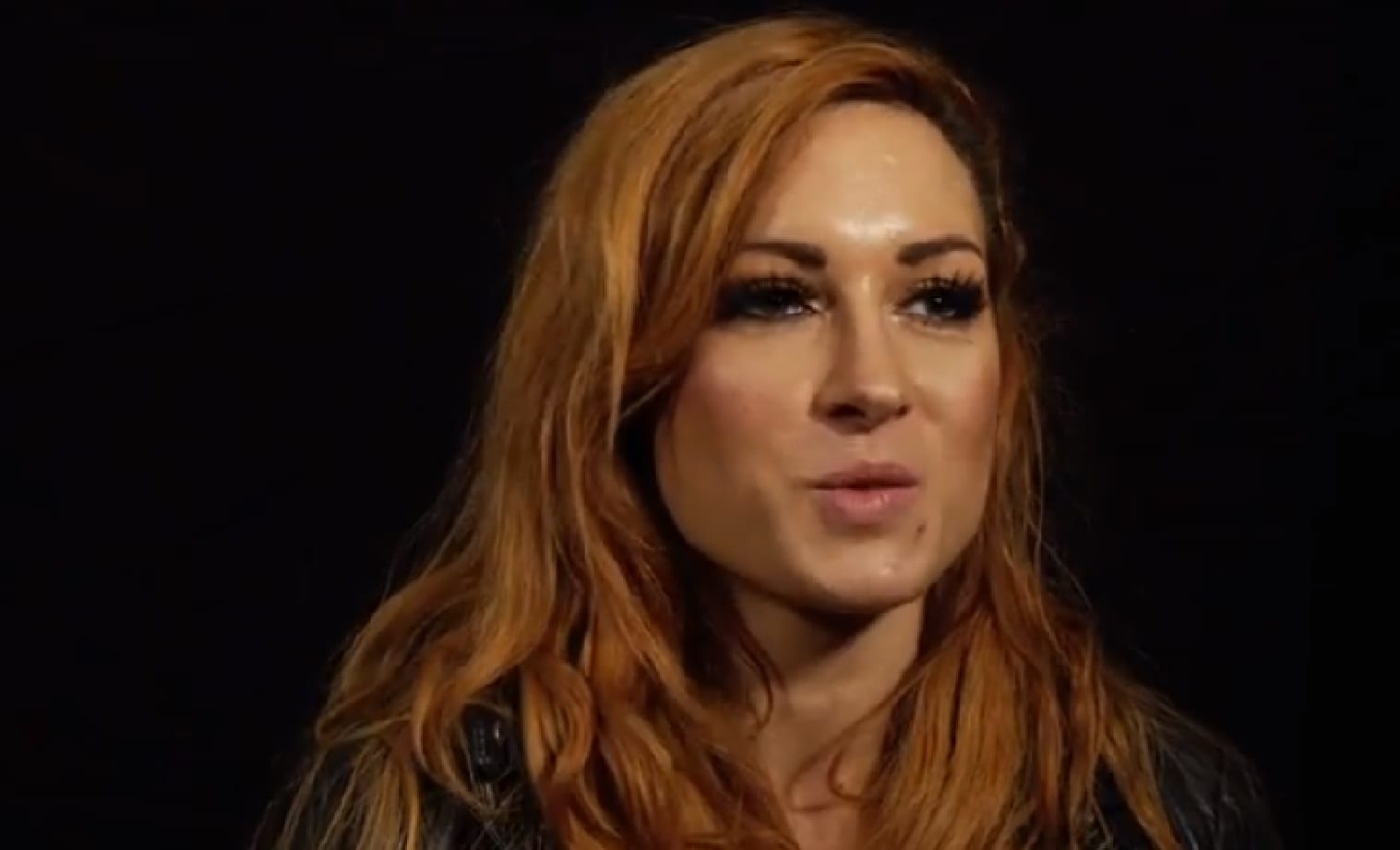 Becky Lynch has a lot of eyes on her at this stage in her career. Not only is she the SmackDown Women’s Champion, but she is also carrying on after an impressive successful title defense at WWE Evolution.

Lynch recently talked to The Gorilla Position where she explained what her goals are and how she’s been able to accomplish so much of them already. But one thing that remains constant is her focus toward the next challenge as she keeps her eyes on the prize.

“Being able to take that ball and run with it and prove what you’ve always know and do what you wanted to do. Being able to go into Evolution as champion — a championship that I hold in such high regard, being drafted to SmackDown Live and wanting to make that the best division in the business and I think for a long time and we did.”

Lynch said becoming the first-ever SmackDown Women’s Champion meant a lot, but the struggle to get the title back after losing it obviously made her much tougher.

“Going into Evolution as the champion, walking out of Evolution as champion — making sure I had the match of the night, certainly the match of the year and having people just talk about that. That is what I wanted, that’s what I set out to do. Now there are a lot of other goals I have to do, just keeping my eyes on the prize.”

Becky Lynch and Charlotte Flair certainly did tear the house down at WWE Evolution and many fans regard their match as the best on the show. Now it looks like Lynch is going to remain focused as she carries on with whatever WWE has next for her and at this point that person is Ronda Rousey at Survivor Series.

If you use any portion of our quotes credit Ringside News