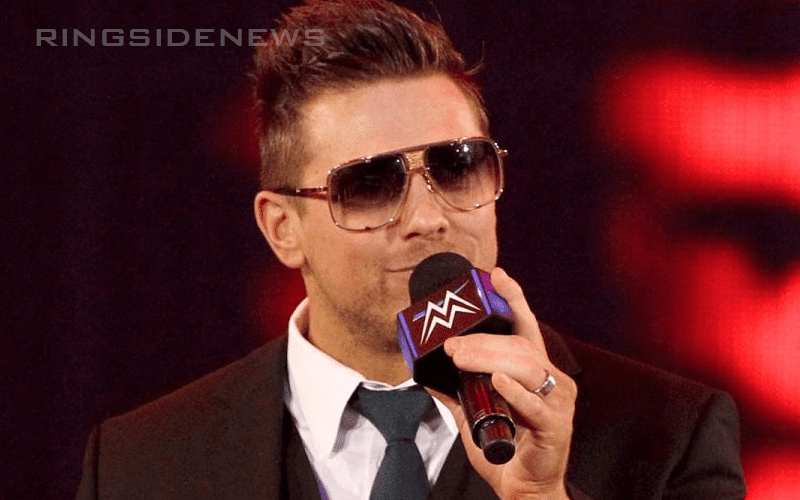 While speaking with Glasgow Live, The Miz spoke about his rivalry with Daniel Bryan and how he believes he is the best he’s ever been. Below are some highlights.

History with Daniel Bryan: “The match in Australia, I wouldn’t even call a match. It was a lucky, lame roll-up. It sucked the air out of the entire stadium. You heard the entire crowd, it went silent. At least when I beat Daniel Bryan I knocked him out. People knew that was the finish. I beat him at Summerslam one-on-one. My wife and myself beat him and Brie Bella at Hell in a Cell, and that’s all you need. I should be going for the WWE Championship, however, they gave Daniel Bryan, another chance! Why? I don’t know. It’s not like he’s won matches or anything. I’m the one that’s winning. I’m the one who deserves a WWE Title match. There’s no doubting that Daniel Bryan is one of the best wrestlers in WWE history, it’s just that he’s not as good as me. I think Daniel Bryan four years ago was arguably the best. Everything has changed since he’s been gone. Now he has to figure out a way to get his trajectory going again. Do I think he’s on that upward trajectory? No, I think he’s just living off of his fame that he had four years ago. I don’t know how to make Daniel Bryan what he believes he is. I know I am at an upward trajectory and I am at the best I’ve been in my entire life and that I’m better than Daniel Bryan and every other superstar on Smackdown Live. That’s just my mindset, and it’s a mindset I think everyone should have.”

His critics: “I’ve always had people talking down to me, so it fuels my fire. If people start switching and start respecting me, then I’ll find a new drive. But I don’t think that’s going to happen. Are my peers starting to respect me? Yes I think so. I think they see my value, I think they see I work hard. How many other people are doing media for the UK? Probably not many, but I have. I’m always working, I’m always going non stop because I feel hard work beats talent when talent doesn’t work hard enough.”