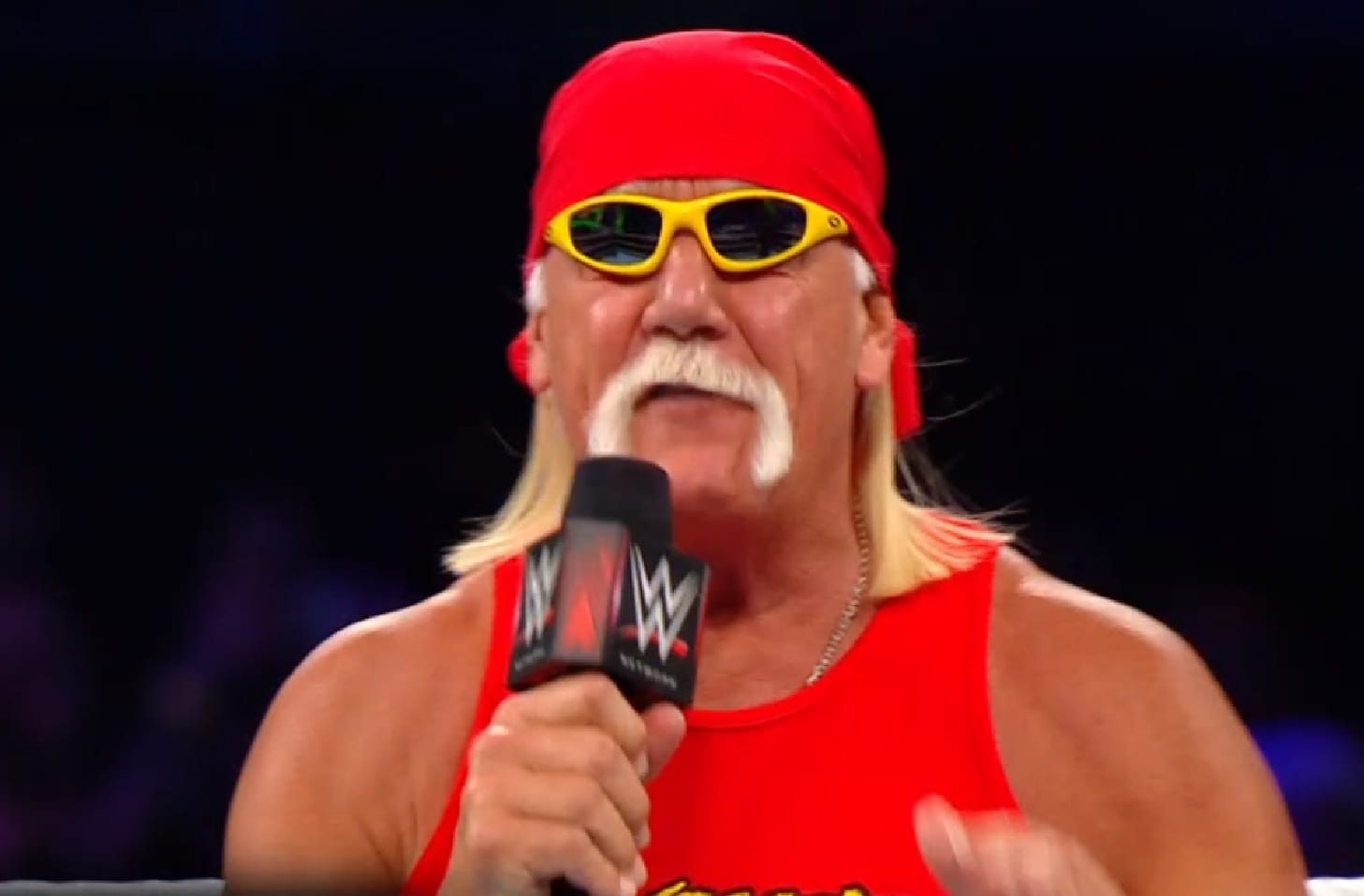 Hulk Hogan made his WWE return at WWE Crown Jewel, but as we previously reported WWE’s social media team has been told not to show The Hulkster anymore. But his actual return during a US event is only a matter of time kind of situation at this point.

Bryan Alvarez was asked during Wrestling Observer Live about the chances of Hogan making a WWE return and possibly even wrestle another match. Needless to say, it doesn’t look likely.

“All I can tell you from people who at the Crown Jewel show, like not fans but people who were actually in there and saw Hogan that they would be very, very, very surprised if he had another match. So I don’t think he’s going to wrestle.”

“But he’s a guy — he’s Hulk Hogan — so when you go to talk to sponsors and stuff who better to send than the biggest star of the 80’s? A lot of executives grew up watching him so that’s why they want him back. A lot of merchandising opportunities and things so, he won’t be coming back to wrestle.”

Hulk Hogan doesn’t need the money. After all, he won a huge lawsuit against Gawker and he’s still Hulk Hogan. His Beach Shop is still doing well and is full of fans all day it seems, especially when The Hulkster is in town. Therefore, a multi-million-dollar match might be tempting to Hogan, but maybe not as much as it would be for someone else in his same position as a legend that WWE is trying to bring back.

While it is true that you never know what will happen in WWE, the fact is that Hulk Hogan still needs to make his return in front of an American audience in the first place.