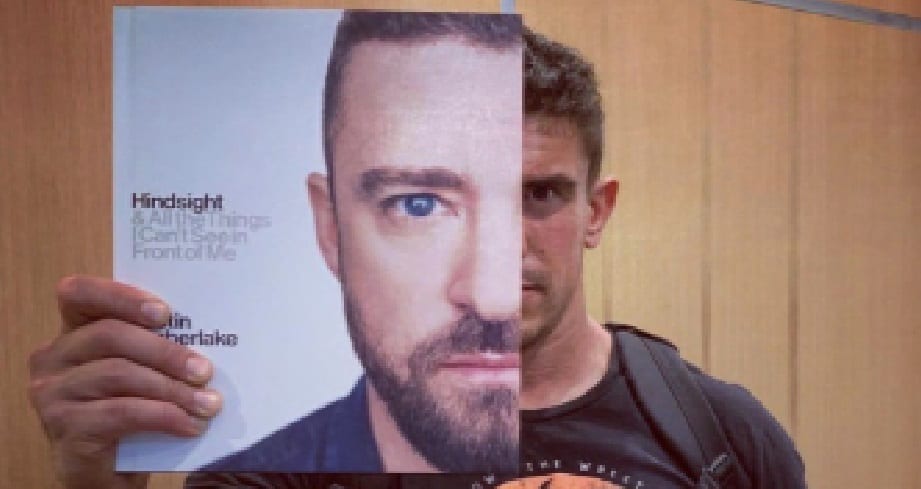 EC3 was famous before coming to WWE. He will be much more well-known as part of the WWE roster at this point, but it’s pretty clear to see that he already knows a couple important people.

The former Impact Champion recently sent out an Instagram message while holding up a Justin Timberlake book and he tagged the famous singer in the process. But what some fans didn’t expect is that out of all the thousands of messages JT gets on a daily basis, EC3’s stood out so he liked it.

EC3 wasn’t shy about showing off how Timberlake double-tapped his Instagram photo to prove he has famous friends. Some people wanted to throw a wet blanket over him by saying it wasn’t really the former N Sync member, but it really is.

“Top 1% of my friends,” EC3 wrote on the image holding up the JT book. If I were a betting man I wouldn’t think too many fans are going to question the caliber of friends Ethan Carter III has anymore.