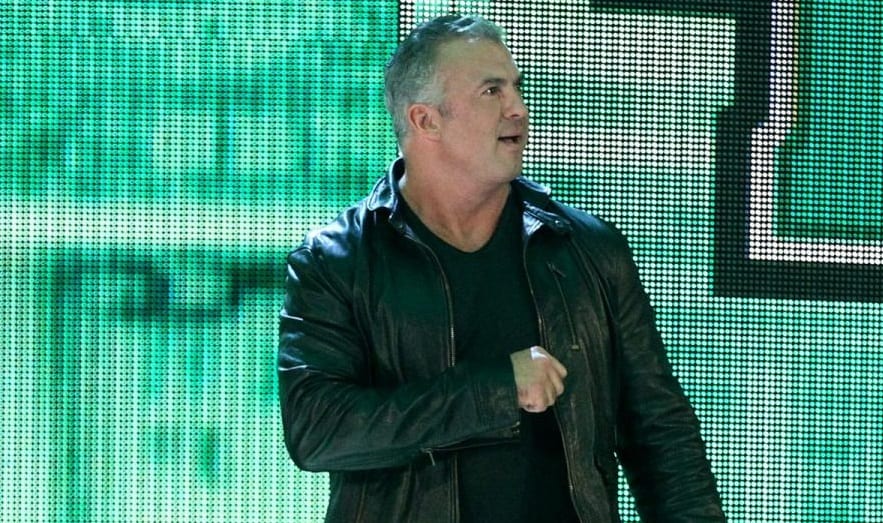 Shane McMahon was at WWE Crown Jewel to make sure SmackDown Live won the World Cup Tournament. WWE was placing a lot of focus on this tournament and McMahon even told his blue brand representatives that if anyone loses to a Raw Superstar then they will be fired.

Of course, nobody was fired because SmackDown Live won the tournament. The Miz was “injured” and then Shane jumped in to steal the win from Dolph Ziggler. This brought a lot of heat from fans who weren’t excited to see Shane McMahon crowned The Best In The World at WWE Crown Jewel, but a full heel turn is still to come.

“Shane McMahon’s going to be a heel but he’s not yet it’s a slow build,” Dave Meltzer noted on Wrestling Observer Radio. He said that the idea is that Shane is obvious to the heat he’s getting from the fans at this point.

Only time will tell when WWE will pull the trigger on Shane McMahon’s heel turn, but if you’re booing McMahon already then that’s the idea. But you should expect a definitive bad guy move from Shane soon enough to erase any doubt that he is now on the more villainous portion of the roster.