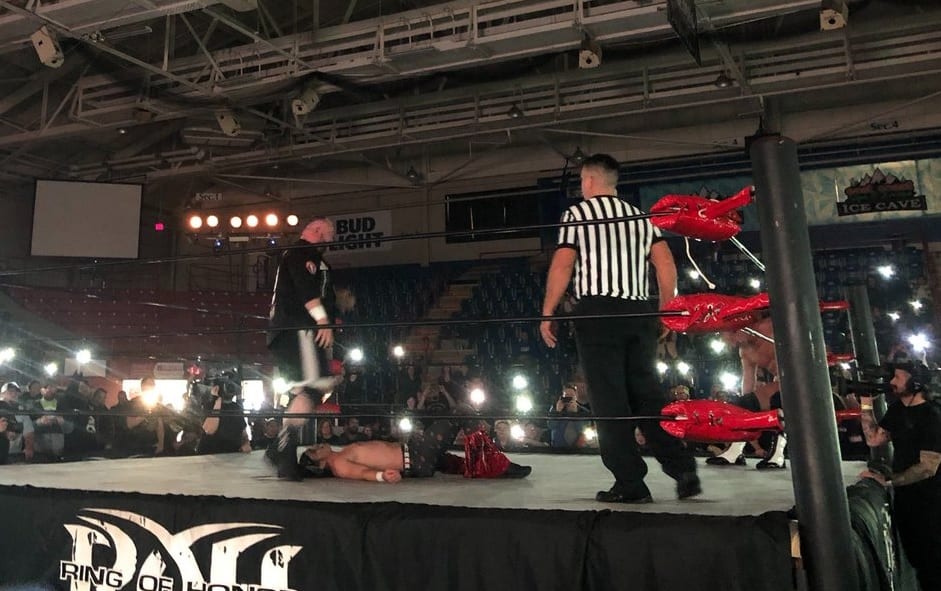 ROH is currently doing a few shows on their Global Wars tour, but they hit a snag in Maine when the lights went out in the middle of the show. It wasn’t that they didn’t pay the bill the electricity was simply shut off in the building for one reason or another.

But fans at ringside brought out their own lights to illuminate the action in the ring so the workers could see what was going on.

Eric Nelson was able to snap a pretty cool picture showing what can happen when fans group together and decide the show must go on. They might not have had power, but they all had flashlights in their pockets as part of their cell phones. 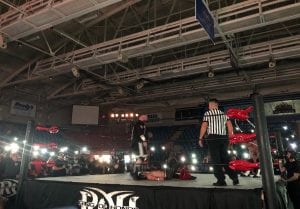