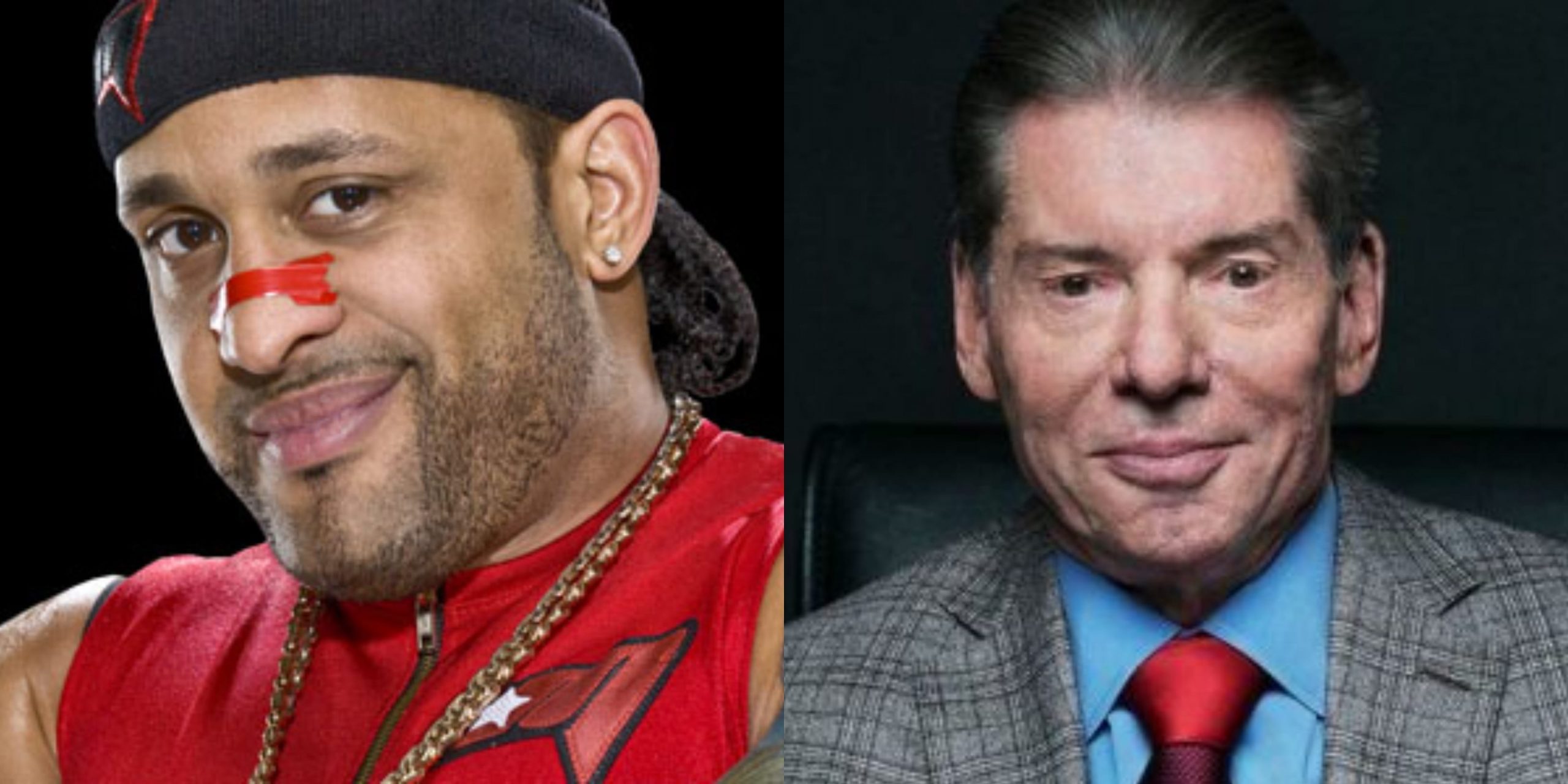 MVP recently spoke to Why It Ended about his career in WWE and even afterward. He became a two-time United States Champion and Tag Team Champion with Matt Hardy during his time in the company, but all things must come to an end. But when it all started, he was just learning the business.

MVP said that he didn’t know much about how WWE was supposed to work but it didn’t take him long. He got pyro, his own writers, and then learned the hierarchy of how things operated. But one short conversation he had with Vince McMahon really drove it home that he had one shot to prove himself.

“Vince made it pretty clear when he told me one afternoon. He said, ‘OK I’m going to put you in a matchup with Kane, you’re going to feud with Kane so that you can learn how to work.’ And he looked at me and said, ‘If you can’t learn from Glenn…’ and he just gave me that kind of sideways little head-cocked shoulder shrug. So there was no question about it. He made it very clear it’s like: ‘Here’s your opportunity sink or swim. I’m throwing you in the deep end.’ And I think I swam like a f*cking fish.”

MVP had a nice five-year run with WWE before taking off to travel around to other companies. But he lasted so long in WWE because if I were a betting man I’d say that he was able to prove himself to McMahon that he could learn how to work.