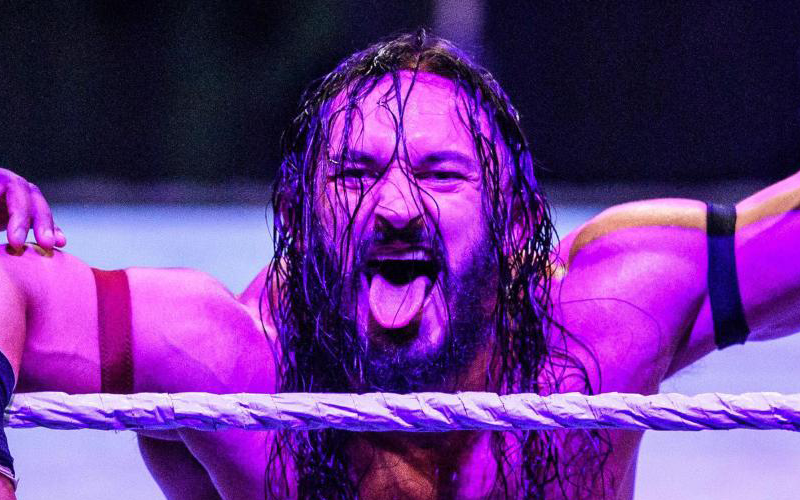 Former WWE Superstar Neville went silent on social media following a September 28 tweet last year. As fans would learn, Neville was unhappy with his position in WWE, packed his bags and went home, refusing to work for his employer.

His last tweet was himself mocking fun at the latest WWE Shop design for merchandise based on his character. The shirt had generic a generic design that didn’t really look all that interesting.

This ATROCITY is not on the NEVILLE LEVEL.

Now that Neville is no longer with WWE, working back on the independent scene as PAC, he has finally made his return to Twitter. He has changed his Twitter handle from @WWENeville to @BASTARDPAC. He also changed his name to “KING IS DEAD,” referencing that the WWE Superstar personna he used is gone.

Beyond this, Neville has changed his profile picture and header, also finally releasing a tweet. In typical Neville fashion, he doesn’t hold back. Check what the former WWE Cruiserweight Champion had to say:

We previously reported that Neville, under the name PAC, is working Dragon Gate shows, and appears to be open to working alongside other independent promotions moving forward.

What is your reaction to his return? Did you expect this? Let us know your thoughts, opinions, and reactions in those comments below.