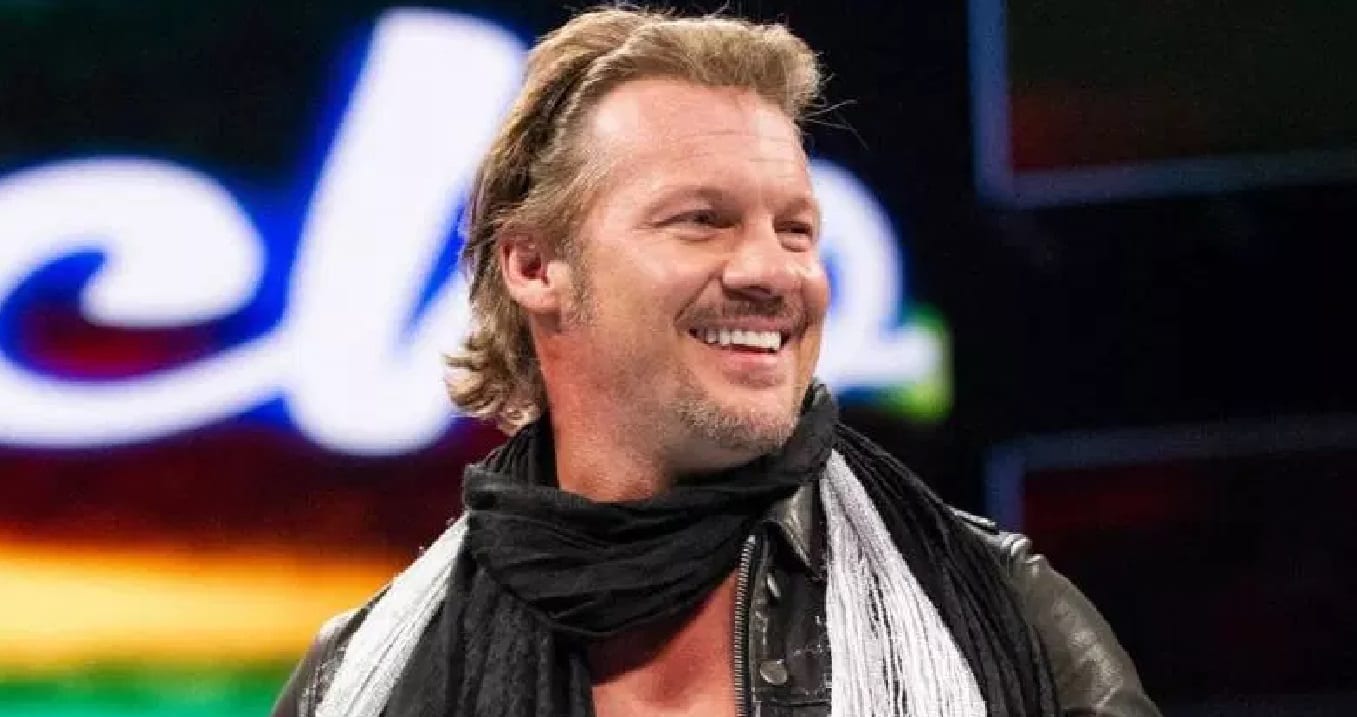 Chris Jericho has entertained millions of fans all over the world as part of WWE. Crowds all over the place have popped when he locked on the Walls Of Jericho — but would they have been cheering so loudly if the move was called the salad shooter?

Chris Jericho revealed on Talk Is Jericho recorded during the Chris Jericho Cruise that WWE didn’t want to keep the name of his finisher when he signed in 1999, but they had a very strange reason for this decision and they had some even more interesting ideas about what he could call his finisher from that point on.

Jericho said that he has a list of names from WWE of proposed names including The Rock n Roll Finisher, the Salad Shooter, and the STD (Standing Torture Device).

They had a pretty good time on the cruise ship talking about WWE and their creative decisions. To Jericho’s credit, after the name change he switched up the Liontamer a little bit so when he goes into it now in a key moment during a match, you can tell. It’s a good thing that Chris went with Walls Of Jericho because that is a much better name.