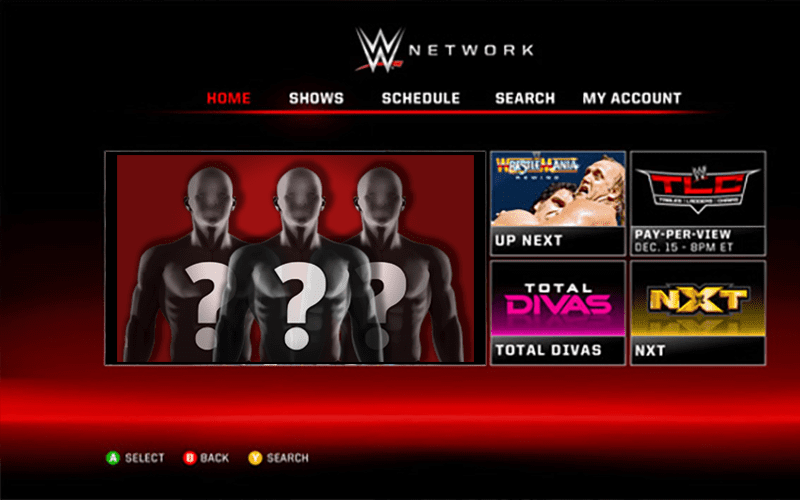 WWE is always looking to snatch up as much content as possible. With rumors of the WWE Network instituting tiers later on, possibly at a $15 level — they need content.

PW Insider reports that WWE has now retained the rights to use footage from WWC. The World Wrestling Council out of Puerto Rico housed many legends from the past and a ton of pro wrestling history is held within that library.

Names like Bruiser Brody, Ric Flair, The Funks, The Road Warriors, and more will be included in this deal as well as many of their most famous (and sometimes bloody) Puerto Rican matches.

Only time will tell how long it will take before WWE fans will be able to watch this footage, but the idea is certainly exciting and could entice some fans of older wrestling a big reason to step up a tier once WWE Network gives that option.