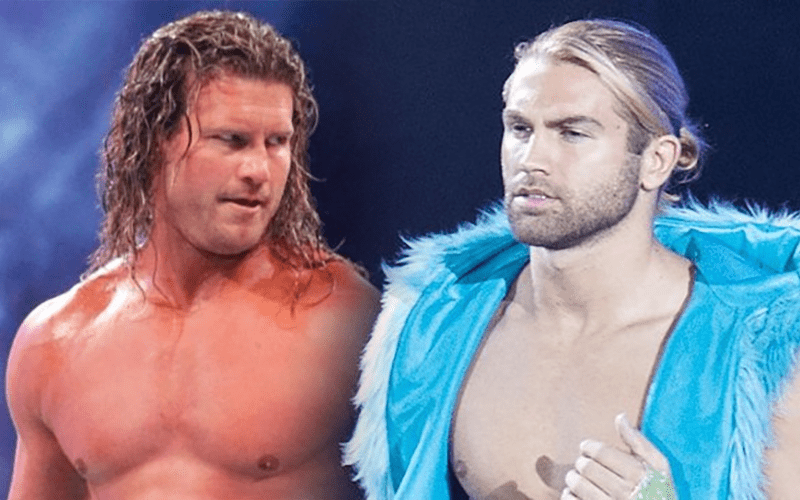 Dolph Ziggler goes out there every time he can and he steals the show on a regular basis. The Show Off is quite verbose about this on television as well and lets a lot of his talking speak for in the form of actions in the ring as he performs at a high caliber. Tyler Breeze knows how good Ziggler is — but apparently, he’s not a fan.

Prince Pretty took to Twitter and said: “I was gonna tweet a reply… but honestly no interest in him so I’ll say… our roster is talented as hell… thanks for giving back… brother.” Then he included an emoji that didn’t seem impressed.

Breeze later clarified that he was talking about Dolph Ziggler and not Hulk Hogan. That “brother” line was indicative of a Hogan dig, but that wasn’t the case this time.

Only time will tell what’s really going on behind the scene, but maybe this could mean a focus on Tyler Breeze which is something that he really deserves at this point.

I was gonna tweet a reply… but honestly no interest in him so I’ll say this… our roster is talented as hell.. thanks for giving back… brother 😉

Nah I was talking about @HEELZiggler …. my actual brother https://t.co/0xP3TgOxPT